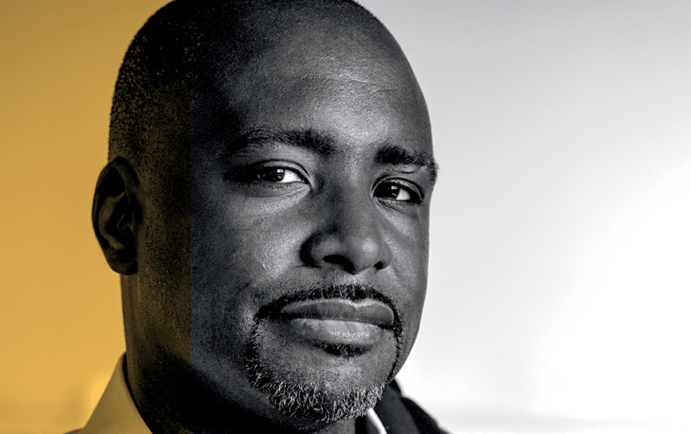 While doing so, he spoke of his being pulled over for traffic stops as many as seven times in a single year, including one outlandish incident for his failure to put on his turn signal early enough while switching lanes.

Scott, who is Black, reasonably said that this was racial profiling known as “driving while black,” in which law enforcement pulls over black men for traffic stops without probable cause.

Last November, before the world was tragically introduced to George Floyd and his historic plea of “I can’t breathe” as he was murdered by members of the Minneapolis Police Department, another Black politician, prominent in LA, allegedly experienced something similar.

Said Black lawmaker was driving his taxpayer-funded 2019 Tesla Model 3 with exempt plates, tipping the scales at $53,000, and was pulled over by the LAPD a stone’s throw from his home, but did not receive a citation or written warning for the stop, at least not one that can be found in a public records search with the LAPD.

More disturbingly, the officers never even told him why he was pulled over.

Barring probable cause to do so, why then did the LAPD pull over LA City Councilmember Marqueece Harris-Dawson?

The LAPD refuses to respond to questions. The agency with a history of unwarranted harassment and violence against minorities, and whose long history of racist misconduct has led to deadly, destructive riots, wouldn’t confirm whether the traffic stop even happened, saying that had a citation been issued, it would not be provided in response to public records requests.

Through a spokesperson, Harris-Dawson, 49, said that he subsequently asked the LAPD’s area commander about the stop and was allegedly told something akin to there have been a lot of burglaries in the area and that the officers were relatively new to the beat, which still wouldn’t explain why they stopped Harris-Dawson. Did he behave suspiciously? Were goods spotted in his car that they felt might’ve been stolen?

If so, the LAPD isn’t saying.

For those who know Harris-Dawson, he isn’t a man who acts suspiciously; in fact, he is the polar opposite. Barring a legitimate explanation, the LAPD may still be infected with the notion that being black and driving an expensive car is probable cause. Or is it that the LAPD still thinks just being black is probable cause?

For those who know the LAPD, would anyone doubt that that could be the case?

Wouldn’t it be wiser for the LAPD to say that it was mistaken and apologize rather than going radio-silent and allowing well-deserved suspicions about its racial profiling to surface and linger?

The days of the LAPD getting the benefit of the doubt are over, especially when its alleged victim is a well-known public figure without a shred of reason to be looked at askance.

This is the type of thing which justifies, to many, the proposed severe LAPD budget cuts. It loses the money until it gets a conscience and consistently comes clean or just performs its duties more honestly and responsively.

To his credit, Harris-Dawson isn’t sure why he was pulled over but stopped short of calling it racial profiling or driving while black. So let’s close with the simple and obvious question: Would the LAPD have pulled over a white person driving under the same circumstances and not explain its actions with a citation, written warning or explanation?

The times may be changing, but the LAPD isn’t embracing.

(Daniel Guss, MBA, is a member of the Los Angeles Press Club, and has contributed to CityWatch, KFI AM-640, iHeartMedia, 790-KABC, Cumulus Media, Huffington Post, Los Angeles Daily News, Los Angeles Magazine, Movieline Magazine, Emmy Magazine, Los Angeles Business Journal, Pasadena Star News, Los Angeles Downtown News, and the Los Angeles Times in its Sports, Opinion and Entertainment sections and Sunday Magazine, among other publishers. Follow him on Twitter @TheGussReport. His opinions are his own and do not necessarily reflect the views of CityWatch.) Photo: UCLA BluePrint. Prepped for CityWatch by Linda Abrams.