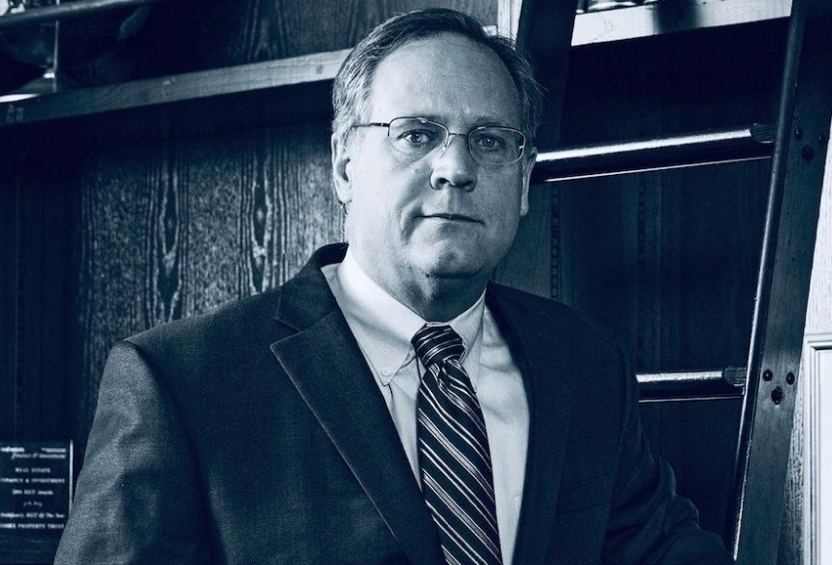 Concerned that rent control will impact the outsized profits they’ve gained by charging unfair, sky-high rents, corporate landlords have so far shelled out more than $6 million, according to state filings.

“Corporate landlords will use front groups such as the California Apartment Association and frame their opposition to rent control and the Rental Affordability Act in dubious ways,” says René Christian Moya, director of Housing Is A Human Right, the housing advocacy division of AIDS Healthcare Foundation and a leading organization behind the Rental Affordability Act. “They’ll also try to camouflage the true motive behind their opposition: keeping in place a broken system that’s fueled unfair, excessive rents and the housing affordability crisis, but has given them, off the backs of hard-working Californians, outsized profits.”

He adds, “Just like with 2018’s Proposition 10, corporate landlords will try to deceive and confuse voters through their millions and political committees. This time, in 2020, the middle- and working-class Californians getting slammed by the housing affordability crisis will know better.”

Essex Property Trust, AvalonBay Communities, and Equity Residential — all of whom are publicly-traded real estate investment trusts (REITs) — are among the biggest contributors to Californians for Responsible Housing sponsored by the California Apartment Association and Californians for Responsible Housing – General Purpose Committee. These two political committees are spearheading the corporate effort to oppose rent control and the Rental Affordability Act.

According to state filings, Essex Property Trust, based in San Mateo, California, and led by chief executive officer Michael Schall (pictured above), has contributed $805,730 to the General Purpose Committee and $500,000 to Californians for Responsible Housing.

AvalonBay Communities, based in Arlington, Virginia, and led by chief executive officer Timothy Naughton, has shelled out $537,153 to the General Purpose Committee and $292,950 to CRH.

Equity Residential, based in Chicago, Illinois, and led by chief executive officer Mark Parrell and billionaire co-founder Sam Zell, has delivered $671,442 to the General Purpose Committee and $50,000 to CRH.

Those REITs generate major revenue from their apartment holdings in California. Essex Property Trust, according to The Real Deal, “attributes 83 percent of its annual net operating income to California.” AvalonBay, according to the Wall Street Journal, has about 30,000 apartments in California and Equity Residential has around 37,500. It’s no surprise the REITs are laying out such large contributions to the Californians for Responsible Housing committees.

Other publicly-traded firms behind the corporate effort to oppose the Rental Affordability Act include Denver-based Apartment Investment and Management Company (AIMCO), which has 12,500 apartments in California, and Colorado-based UDR, which has 12,700 apartments. AIMCO has so far delivered $99,790 to CRH, according to state filings. UDR has shelled out $128,070 to CRH.

“The profit motive behind the corporate landlords’ opposition to rent control and the Rental Affordability Act is clear,” says René Christian Moya. “They’ll spend millions to stop our movement. But, as the old protest song goes, we shall overcome.”