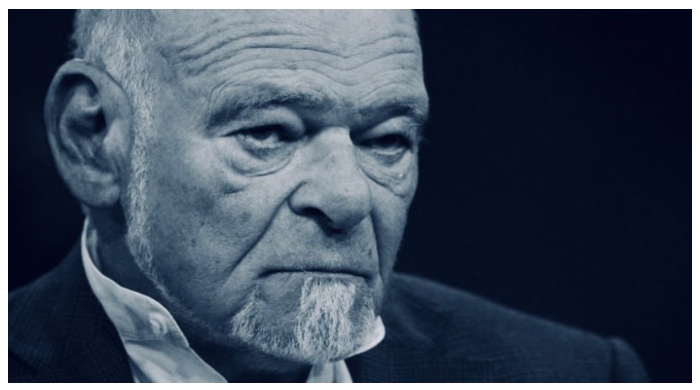 According to state filings, corporate landlords such as Essex Property Trust and UDR have so far delivered $1.3 million to Californians for Responsible Housing. That campaign committee, sponsored by the California Apartment Association, is gearing up to oppose the Rental Affordability Act, a November 2020 ballot measure that expands rent control in California.

More than 30 contributors have shelled a total of $1,329,822 to Californians for Responsible Housing, which is spearheaded by the statewide landlord lobbying group California Apartment Association. They include publicly-traded real estate investment trusts, or “REITs,” UDR, Essex Property Trust, AvalonBay Communities, and Equity Residential. In 2018, those same REITs contributed millions to successfully defeat California’s Proposition 10, which sought to expand rent control.

Millionacres, a real estate site, recently ranked the top 10 largest REITs by using the total value of a company’s stock within the stock market, also known as market capitalization or market cap. Equity Residential and AvalonBay were number eight and nine, respectively. Equity Residential has a gigantic market capitalization of $30.1 billion, with AvalonBay not too far behind with $29.1 billion. Both corporate landlords own apartment buildings in California as well as in other states.

State filings also show that out-of-state contributors are delivering cash to Californians for Responsible Housing: UDR is based in Highlands Ranch, Colorado; Apartment Investment and Management Company (AIMCO) is in Denver; BG General OP is in Boston; AvalonBay is headquartered in Arlington, Virginia; and Equity Residential is based in Chicago.

Out-of-state corporate landlords are concerned that once California voters pass the Rental Affordability Act in November 2020, a national rent control movement will gather even more momentum.

Equity Residential was co-founded by controversial billionaire Sam Zell (pictured above), who owns a mansion in Malibu and spends his billions playing poker and collecting motorcycles.

In January 2008, he bought the Tribune Company, which owned the Los Angeles Times. Zell expected huge profits, but within less than a year, the Tribune Company filed for bankruptcy — the largest bankruptcy in the history of the American media industry. Zell kept his billions, but under his failed leadership, more than 4,200 employees lost their jobs.

Similar to Zell, the corporate landlords contributing to Californians for Responsible Housing want to keep making huge profits on the backs of middle- and working-class Californians by charging unfair, excessive rents. While California’s housing affordability crisis worsens, they want to keep the status quo of a broken and rigged housing market that favors them, no matter the consequences to the state’s 17 million renters.