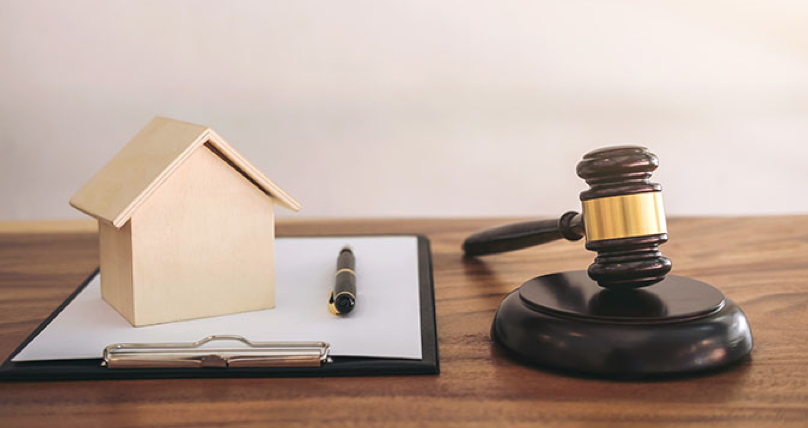 LETTER TO THE SENATE--To the Honorable Members and Staff of the California State Senate:

I have devoted hundreds of hours to reviewing the various bills proposed in Sacramento on land use and housing this two-year session. I have carefully read SB 50 as amended and submit this opposition because this legislation is deeply flawed, fiscally unsound, and contrary to this State’s goals of combatting climate change. SB 50’s provisions amount to little more than statewide deregulation and wealth transfers from public to private sectors without a concomitant public benefit. This Committee should hold the bill for at least the following specific reasons:

SB 50 expands the reach of SB 330 and forces cities to conform to the SB 330 accelerated time frame and subjects the city or county to liability without clear objective standards or goals. SB 50 imposes enormous and unfunded costs on cities and counties for the infrastructure and services needed to pay for the increased density and expanded uses to which residential parcels will be subject if it is enacted. It should not be.

(Hydee Feldstein in an independent, Los Angeles based legislative analyst.) Prepped for CityWatch by Linda Abrams.