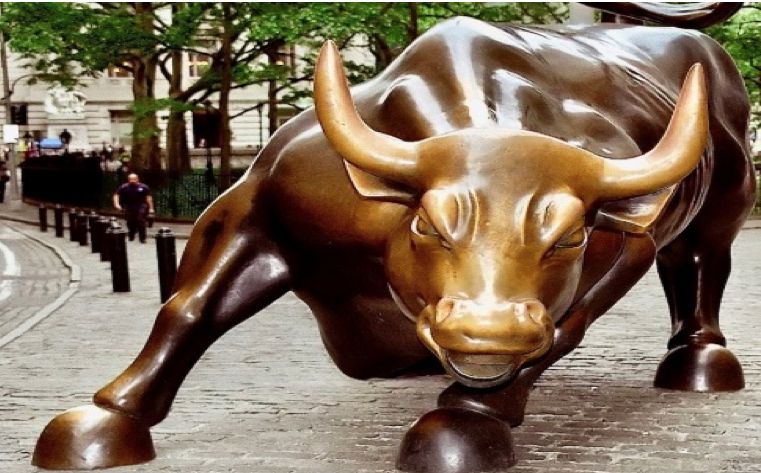 HOUSING IS A HUMAN RIGHT-A year away from Election Day, the real estate industry is already gearing up for a pitched battle against the housing justice movement in California.

Heavyweights Essex Property Trust, the California Apartment Association, and Equity Residential spent millions to stop a rent control initiative in 2018, and they’re giving every indication they’ll do the same for the Rental Affordability Act, the 2020 statewide ballot measure that expands rent control.

“We’re definitely focused on it,” said Essex Property Trust Chief Executive Officer Michael Schall during a recent earnings call, “and we’re organized and ready to fight it as needed.”

Throughout California, middle- and working-class residents continue to get slammed by excessive rents and gentrification, fueling a massive homeless crisis. To counter an inadequate response from elected leaders, local and statewide grassroots movements have risen up in such places as Concord, Sacramento, and Pasadena to seek greater tenant protections from sudden evictions and exorbitant rent increases.

“Here in the city of Concord, there is no protection for renters,” said Betty Gabaldon, president of the recently established Todos Santos Tenants Union, at a press conference. “We want to send a message that we as tenants are not alone.”

For the upcoming battle over the Rental Affordability Act, the housing justice movement will run into a politically-connected, abundantly-funded real estate industry.

Among others, publicly-traded real estate investment trusts, such as Essex Property Trust, Equity Residential, and Blackstone Group, and lobbying groups, such as the California Association of Realtors and California Building Industry Association, shelled out $77.3 million to stop Proposition 10. The 2018 California ballot measure would have allowed communities to expand rent control. Blanketing the airwaves with confusing and deceitful messaging, the real estate industry successfully killed the initiative.

For the Prop 10 fight, the California Apartment Association led a key No on Prop 10 campaign committee, Californians for Responsible Housing. According to The Real Deal, that committee will be used again, but to oppose the Rental Affordability Act. California Apartment Association CEO Tom Bannon told The Real Deal that politics in California is a “full-contact sport,” and housing justice activists expect Big Real Estate to spend whatever it takes to trick and confuse voters about the Rental Affordability Act.

The real estate industry has a long history of doing whatever it takes to secure and maximize profits. United Nations housing experts Leilani Farha and Surya Deva charged Blackstone Group, which shelled out $7.4 million to stop Proposition 10, with “aggressive evictions” and “constant escalation of housing costs for tenants” in order to beef up its bottom line. The U.N. experts were also worried about Blackstone’s outsized political influence.

“We are equally concerned that Blackstone has used its considerable resources and political leverage to influence housing policy in a manner that is inconsistent with the right to housing,” Farha and Deva wrote in a letter to Blackstone CEO Stephen Schwarzman.

Blackstone is one of the largest corporate landlords in the world.

The California Apartment Association recently took part in a failed and controversial ballot measure in Mountain View, which would have repealed tenant protections there. “Mountain View voters were not fooled by the apartment owners’ deceptive campaign to place the sneaky repeal on the ballot,” Mayor Lenny Siegel said in a statement.

In East Palo Alto, according housing activists, Equity Residential started harassing longtime residents at a rent-controlled apartment complex to force them out — and then dramatically raise rents with new tenants. UDR, a real estate investment trust that contributed $1.2 million to No on Prop 10, was recently slapped with a lawsuit for allegedly charging too much for rent-stabilized units in New York.

Activists have witnessed such predatory tactics by the real estate industry for years. In 2020, real estate insiders will again pull out their bags of tricks, and their checkbooks, to stop the passage of the Rental Affordability Act.

(Patrick Range McDonald was a longtime staff writer at L.A. Weekly, where he won numerous awards. He’s now an advocacy journalist for Housing Is A Human Right  and an occasional contributor to CityWatch.) Prepped for CityWatch by Linda Abrams.