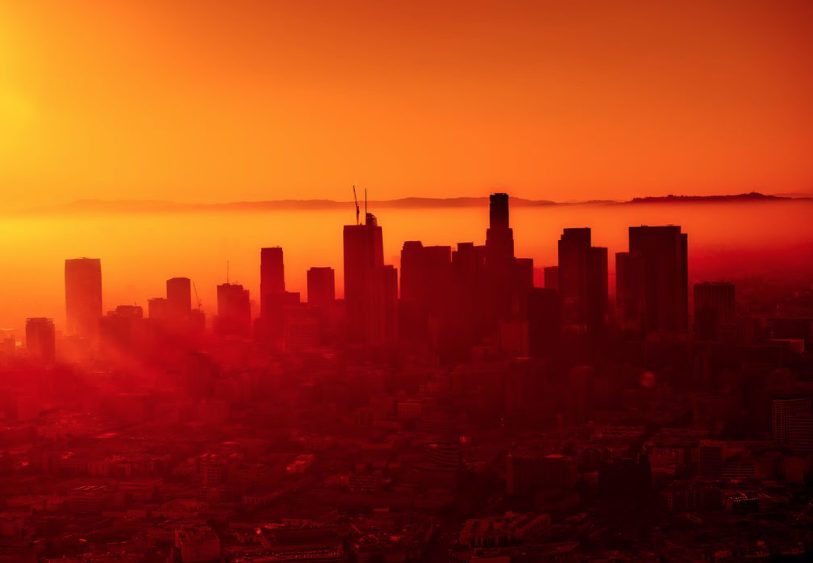 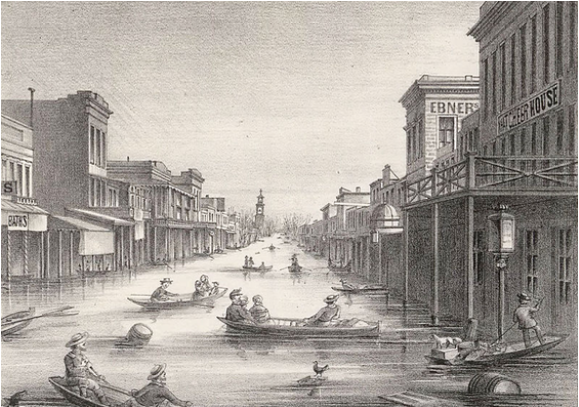 (Dick Platkin is a former Los Angeles city planner who reports on local planning controversies for CityWatch. He serves on the board of United Neighborhoods for Los Angeles (UN4LA) and welcomes comments and corrections at [email protected]. Prepped for CityWatch by Linda Abrams.)