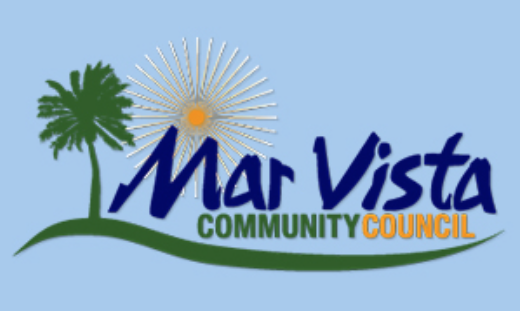 ALPERN AT LARGE--As stated in my last CityWatch article, free food from all candidates, and/or as an outreach tool, makes for good ethical voting. Having one group of candidates attach their names and faces to the free food might be legal, but it's certainly not ethical.

Whether it was a "rookie mistake" or well-intentioned outreach gone awry, the local and national entities behind a rented In-N-Out Burger truck for the Mar Vista Community Council (MVCC) elections were not pleased. 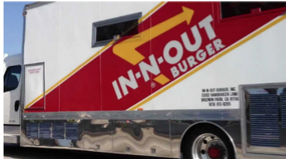 The MVCC Elections Co-Chair resigned after the City Clerk said it was legal, and Outrage replaced Outreach when the community heard about it. I guess Mar Vistans have a different idea of what "ethics" is than the City Clerk.

So anyhoo, In-N-Out's corporate counsel was notified, and assistant general counsel Allen McNamee reportedly confirmed that the contract signed for the truck did NOT disclose that it was associated with a political event (an election).

However, there was a taco truck that was much more low key politically, and some folks availed themselves to free food. Still a nice gesture, although I regret that the damage may have been done to all parties concerned.

As of the writing of this piece, the results of the MVCC elections are not known. Votership was pretty darned high, perhaps the greatest in all the MVCC's history.

However, the rancor and division of the community remains at an all-time high as well.

And the lines of propriety crossed by the CD11 office, who apparently demands fealty from NC Board members, are just as numerous and lengthy as the lines of voters for the MVCC election.

So, thanks for the outreach, I suppose, but let's hope that good will replaces free food as future outreach tools.

Because I assure you that the thankless and innumerable hours and years of services on a Neighborhood Council is a lot more than most volunteers can stomach.

Food for thought, y'all! Thanks for voting, and good luck to both the winners and losers of a tough campaign!