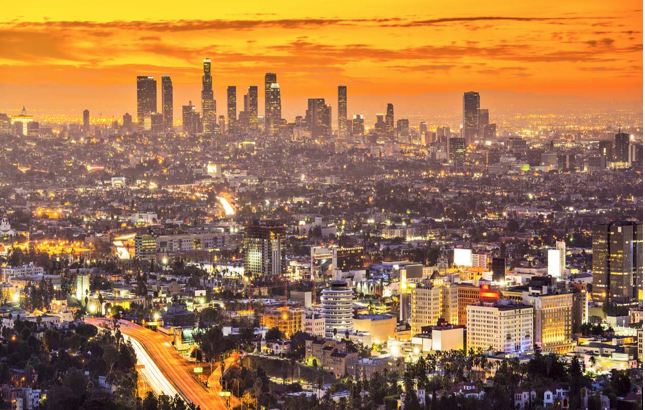 PERSPECTIVE--According to the Syracuse Post-Standard, data from Immigration and Customs Enforcement (ICE) states that: "In 2016 in the Buffalo region, which includes Syracuse, there were 1,103 administrative arrests by ICE.  Of those, 160 were non-criminals. For 2017, there were 396 non-criminal arrests by ICE out of 1,494 total." Four months into 2018, it appears that those numbers are going to skyrocket.

Slate journalist Jamelle Bouie has written: "While the overall number of "border removals"—those caught trying to cross the border—dropped last year, as a result of economic trends and Trump's hardline policies, the proportion of "interior removals" undertaken by ICE increased. Most deportations still involve immigrants from a handful of Latin American countries, but "[t]he number of deportees from other nations rose 24 percent in Trump's first year."

Vox's Dara Lind describes it as "a combination of policy and messaging to keep the threat of deportation hanging over immigrants’' heads" meant to make sure "they don't get too comfortable here because they could be taken at any minute." Indeed, all over the country, immigrants-both legal and "illegal"- are living in constant fear of being sought out, apprehended, imprisoned, deported, and in some cases, murdered upon returning to their country of origin.

This is especially the case for innocent migrants fleeing gang dominated failed states such as Honduras and El Salvador. To deport a hardworking, law abiding migrant from one of these nations can be a death sentence for themselves and their family.

Under these conditions, what does it mean to be a "sanctuary city"? There are over 200 of them in America today, including several in New York State (e.g., NYC, Albany, Rochester, Syracuse and Ithaca.)

What if it means to be not only a place of legal refuge and protection, but also the most sacred part of a religious building (such as the part of a Christian church in which the altar is placed)? It is this second meaning that most interests me as a philosopher and theologian.

What does it mean to create sacred parts of the United States where an altar of freedom is inviolably established?

If we think about sanctuary in this way, when a city council passes a resolution to declare itself a "sanctuary city" they are saying that their city will be a holy section of the country, i.e., a room in the building where one may not enter unless they are willing to humble themselves before a power greater than themselves. 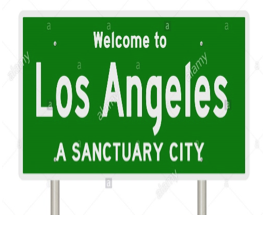 In other words, to be a "sanctuary city" is to be a site of reverence w here everyone is equal before the Creator. It means to see past someone's nationality and to look for their humanity. It means to ignore someone's place of birth and seek out their place of residence as a global citizen. It is that area in the building where people are treated with radical respect and dignity.

No one, I mean absolutely no one, has the right to touch anyone else without their permission, not in the sanctuary. No one has the right to judge or cast aspersions on anyone else because of their skin color, accent, or citizenship status, not in the sanctuary. "Sanctuary cities" can be viewed as something more than a legal proclamation. They can be experienced as a sacred zone of egalitarian love.

California Senator Kamala Harris may have said it best, "We have to get smart and understand the vast majority of these undocumented immigrants are following the law, working hard, raising their children, paying taxes – and we have to provide a pathway for them. ... Sanctuary cities evolved around the idea that we also don't want to deny access to public safety, public health, public education for anyone who is living ... in our community."

As secular as those words may sound, if that's not a definition of a sacred community, I do not know what is.

(George Cassidy Payne is a freelance writer, domestic violence counselor, theologian, and adjunct professor of philosophy at the State University of New York. Payne is a CityWatch contributor.)