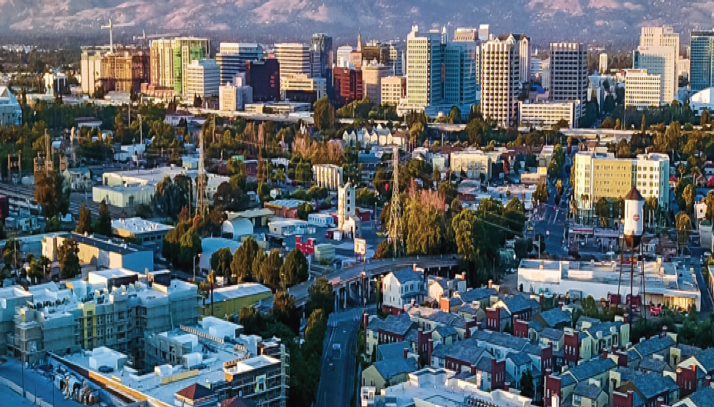 PRESERVE LA--“Getting It Right,” a stunning report by Berkeley Law and Columbia University researchers, drives a stake in claims by Gov. Brown and legislators that the California Environmental Quality Act, CEQA, has worsened the housing crisis.

No, California’s costly delays are caused by the very city officials who for years have told us CEQA is to blame.

Berkeley’s study, “Getting it Right: Examining the Local Land Use Entitlement Process in California to Inform Policy and Process” is the first to dig deep into the impregnable records kept by individual cities.

Researchers Moira O’Neill, Giulia Gualco-Nelson and Eric Biber found that laborious and redundant processes in city government, unrelated to CEQA, are the holdup, whether in San Francisco or San Jose.

Doug Carstens, a CEQA and environmental law attorney, remarked, “The Berkeley study affirms what many knew: that CEQA, California’s premier environmental law, does not delay the construction of necessary housing that complies with legal requirements, and it allows people to participate in their local government’s review processes to provide a safeguard that serves as a backstop for overworked government staff.”

In “Getting It Right,” researchers O’Neill, Gualco-Nelson and Biber singled out for criticism Senate Bill 827. SB 827 is arguably the most radical legislative attack on CEQA to date.

The researchers warn that SB 827 will harm the environment and quash the voices of the least empowered, by eliminating many public hearings.

They urged lawmakers to await a followup study to “Getting It Right” before trying to fix the mess inside city halls. They are rightly worried that the same officials who have repeatedly blamed CEQA will just make things worse.

For example, an advisor to the City of Los Angeles and to developers, Christopher Thornberg of Beacon Economics, has led bitter attacks on CEQA. “Getting it Right” also refutes a thinly researched report by developer law firm Holland & Knight that attacks CEQA. The error-filled Holland & Knight report has been widely used by legislators and lobbyists trying to roll back environmental protections in California.

The in-depth Berkeley study clears CEQA of  growing accusations by people like Thornberg, developers, and their allies in the legislature.

Developers and business leaders in Los Angeles have repeatedly — and wrongly — claimed that CEQA lawsuits filed by citizens jam the courts and grind proposed developments to a halt.

None of their accusations are proving out. CEQA in the 21st Century, a 2016 study by BAE Economics and the Rose Foundation, refutes its bashers. It showed that there were just 195 lawsuits statewide since 2002, unnoticeable in the vast court system. Nor are lawsuits growing. BAE found that the state’s premiere environmental law is working as intended to protect the environment and people.

The media played a curious role in all this: According to Google, journalists have cited the inaccurate anti-CEQA Holland & Knight report  100+ times. But just 7 times have reporters cited the spot-on BAE study that affirms CEQA is working well and is not behind the long delays in housing production in California. 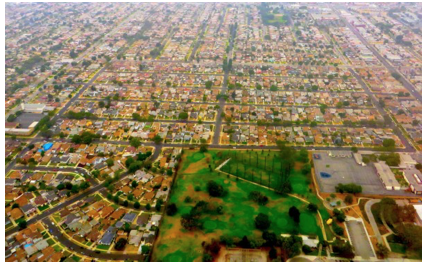 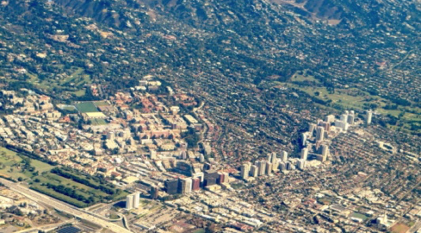 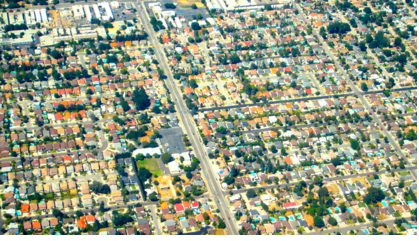 (Ileana Wachtel writes for 2preservela and is an occasional contributor to CityWatch.)