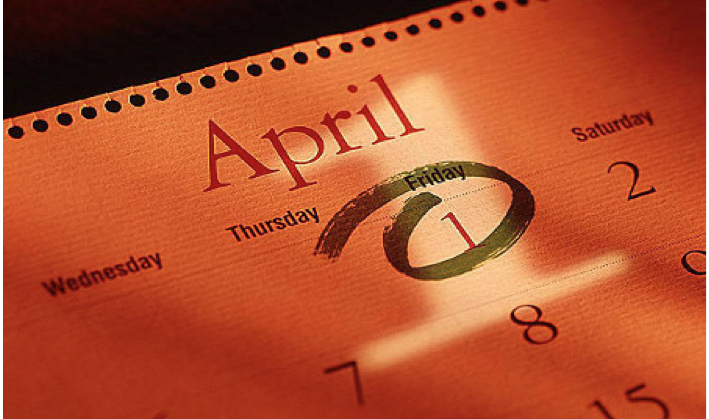 My April Fool’s column, Garcetti Says No to Higher Office, was based on the reasonable speculation that Mayor Eric Garcetti was not going to run for Governor or Senator in 2018.

If Garcetti entered the race for Governor, he would risk a career-ending loss in a primary brawl with three well-funded candidates, Lt. Governor Gavin Newson, State Treasurer John Chiang, and former LA Mayor Antonio Villaraigosa.  And he is certainly not going to mess with Senator Dianne Feinstein, one of the State’s most popular and respected politicians.

As for Garcetti’s side deals with Newsom, Chiang, and Feinstein, they were inspired by my love for April Fool’s Day, especially when it comes to poking fun at the political establishment and their self-serving side deals.

But I should have continued the ruse by developing a scenario so preposterous that anybody in their right mind, including members of the media, would know that there was no way it could be true.

If I wrote that Mayor Garcetti was going to focus on balancing the budget, eliminating the Structural Deficit (where personnel costs increase faster than revenues), developing a comprehensive plan for the repair and maintenance of our streets, reforming the City’s two underfunded pension plans, and establishing an Office of Transparency and Accountability to oversee the City’s precarious finances, everybody would know that our fiscally irresponsible Elected Elite and the leaders of the public sector unions would never allow this to occur.

But this is exactly what needs to happen if LA is to be a world class city.  Otherwise, the next generations of Angelenos will be paying for today’s sins.  And that is not a joking matter.

(Jack Humphreville writes LA Watchdog for CityWatch. He is the President of the DWP Advocacy Committee and is the Budget and DWP representative for the Greater Wilshire Neighborhood Council.  He is a Neighborhood Council Budget Advocate.  Jack is affiliated with Recycler Classifieds -- www.recycler.com.  He can be reached at:  lajack@gmail.com.)