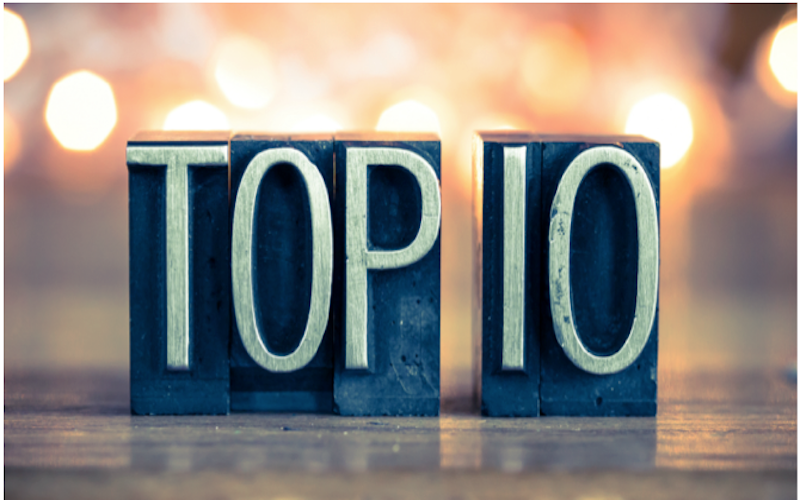 ALPERN AT LARGE--In a shock to many, Measure S failed by a wide margin ... after a host of City Council motions and reform measures were promoted to suggest that Planning and Zoning and EIR's would be updated and changed to reduce developer/Downtown collusion and corruption.

Jill Stewart, former LA Weekly editor who stuck her head in the lion's mouth to preserve the integrity not only of the neighborhoods of Los Angeles but of the laws and policies of Los Angeles, wrote a well-timed piece that emphasized how Measure S lost the election but won the argument.

Similarly, Michael Weinstein, president of the AIDS Healthcare Foundation … the key funder of Measure S … who also put his head in the lion's mouth just to maintain a legal and sustainable LA, said it best when he stated, "This will go down in history as a campaign that didn't win the vote that had the best results.  Nobody in this campaign has defended the current system."

So there are two big questions to answer:

1) If Measure S was so awful, why was there such a big last-second push at City Hall to implement it?

Well, I've got my own "ears to the ground" and found a few reasons that Measure S failed in such a surprising manner. Here are my "top ten" (an ode to David Letterman, back when he was still funny):

10) All those Democratic and Republican mailers that opposed it (wait ... why are they all coming from the same address?)!

9) To screw all those volunteer community and homeless advocates who wanted Reform and Affordable Housing!

8) Planning and Zoning Laws?  We don't need no stinking laws!

7) Who needs "Neighborhood Integrity" when we've got Herb Wesson, Curren Price and Paul Koretz to save us all and uphold the law?

2) Don't you mess with MY job!  I get PAID by these developers you keep talking smack!

(Kenneth S. Alpern, M.D. is a dermatologist who has served in clinics in Los Angeles, Orange, and Riverside Counties. He is also a Westside Village Zone Director and Board member of the Mar Vista Community Council (MVCC), previously co-chaired its Planning and Outreach Committees, and currently is Co-Chair of its MVCC Transportation/Infrastructure Committee. He is co-chair of the CD11 Transportation Advisory Committee and chairs the nonprofit Transit Coalition, and can be reached at [email protected]. He also co-chairs the grassroots Friends of the Green Line at www.fogl.us. The views expressed in this article are solely those of Dr. Alpern.)