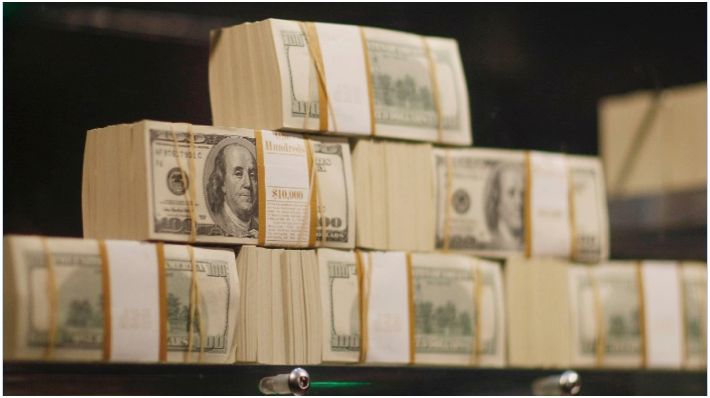 PERSPECTIVE-I yearn for the days when I covered the CD2 special election back in 2009, one that pitted three insiders against seven average citizens. I attended almost every forum (there were at least a dozen) and provided the most comprehensive coverage of any outlet.

The seven grassroots candidates were instrumental in forcing a runoff; unfortunately, the top two finishers were insiders. At least the two had to dig deep in their pockets in what was one of the most expensive council races in the city’s history.

In recent years, I have traveled extensively for business reasons. I miss attending the forums; I miss writing about them even more.

Measure S is the headliner of this year’s ballot; the citywide races offer little drama, although it would be worthwhile for voters to consider an alternative to Eric Garcetti, whose promises of DWP reform and fiscal responsibility have fallen well short of what is needed to support sustainable services.

Measure S pits democracy against plutocracy. Either we have a city where the residents have a say in the shape and structure of development, or planning is left in the hands of wealthy developers and their proxies in City Hall – a plutocracy only Vladimir Putin could embrace. Their funding of the opposition to S amounts to the financial equivalent of hacking the election.

If you want planning that facilitates community-wide needs and desires, vote Yes on S. We must stop straining our already over-burdened infrastructure any further, curtail the growing traffic on our streets and prevent mini-Manhattans from dominating the landscape. We want growth to be the result of smart planning – within our capacity to manage and control its effects.

The one council race I have watched from afar is CD7’s.

With 20 candidates vying for an open seat, voters – at least the few who bother to cast a ballot – are certain to find someone to their liking. I am at least somewhat personally acquainted with, or have followed the postings in social media of a few: Terrence Gomes, Bonnie Corwin, David Barron and Krystee Clark. I can say, with confidence, they are true activists whose motives are not political, but rooted in the best interests of their community. I am sure there are others as well.

On the other end of the spectrum is Karo Torrossian. He is Councilman Krekorian’s land use deputy who, if elected, will be certain to do the bidding of developers at the expense of residents. He has done a poor job of advocating for the residents in my part of the Valley.

You have important choices in other races as well, but these two are the most competitive and offer the best chances for a positive change in how the city operates.