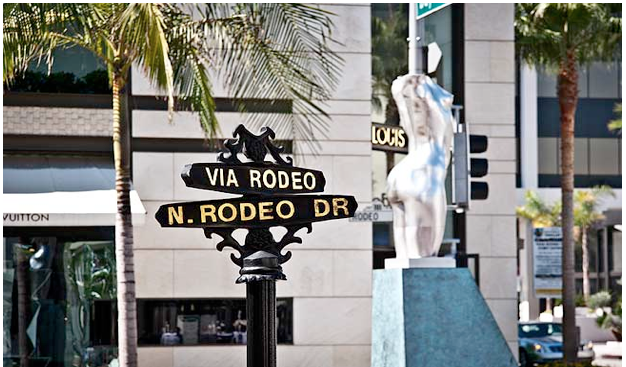 THIS IS WHAT I KNOW--Since his first day in office, Trump and his team have fired off a series of Executive Orders, including aggressive immigration policies. His Day 6 “Border Security and Immigration Improvements” order would forward construction of the 1,900 mile long wall along the southern border and beefing up border protection forces.

Also on Day 6, “Enhancing Public Safety in the Interior of the United States” called for deporting undocumented immigrants, tripling resources for enforcement, and targeting sanctuary cities by withholding federal funding.

Just one day later, Trump signed an order “Protecting the Nation from Foreign Terrorist Entry into the United States,” preventing all refugees from entering the country for 120 days – and putting a three-month halt to immigrants from seven Muslim majority countries. After the Ninth Circuit blocked his travel ban, Trump plans to issue a new executive order this week.

In the meantime, the administration’s actions, particularly the travel restrictions, have been worrisome to those in LA’s international travel and tourism industries, which contribute significantly to the county’s economy. In 2015, tourism brought in over $20 Billion to Los Angeles County – along with seven million international visitors.

Last week, President and CEO, Los Angeles Tourism & Convention Board Ernest Wooden Jr. went on record that while the board “recognizes and supports the need for travel security, these Executive Orders are an affront to Los Angeles, where residents from more than 180 countries call home.”

In a letter to stakeholders, Wooden wrote:

Further, they are antiethical to the role travel plays in our society. Despite barriers which governments, religions, political beliefs and economics can seemingly build, travel plays a crucial role in bringing us all together. Tourism fosters understanding between people and cultures and increases the chances for people to develop mutual sympathy and understanding – perhaps even to reduce prejudices.

To ensure we understand the impact that the recent Executive Orders and current political climate may have on our business, we asked Tourism Economics, an independent research partner, to re-evaluate our forecast. 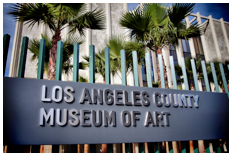 They project that LA County could suffer a potential three-year loss of 800,000 international visitors as a direct result of President Trump’s Executive Orders. These visitors typically spend $920 each while in LA, totaling a potential loss of $736 million in direct tourism spending.

This loss would be significant for our local businesses and families employed by the hospitality industry, which is one of the largest and healthiest job sectors in LA County.

Danny Roman of Bikes and Hikes LA has already seen a drop in international reservations for this coming summer by worried tourists who are delaying or cancelling trips to the U.S. Roman, who is on the Board of the City of West Hollywood and is involved with LA Tourism, as well as promoting tourism in West Hollywood, Beverly Hills and Santa Monica, says, “We’ve actually started to see the impact in our company. We usually have tons of summer bookings way in advance. We’ve had over twenty cancellations already. When we’ve inquired why, people have said they’re cancelling trips to California or the west coast because they aren’t really sure what’s happening in our government. We’ve had cancellations from Sydney, Melbourne, London, Paris, Canada, Germany and Nordic countries. People are telling us they’re cancelling their entire trip. They aren’t coming to US because everything seems out of whack.”

Roman shares he recently returned from visiting remote villages in Africa where he says many of the residents had never seen a cellphone photo of themselves but “knew about Trump and what was going on. People are talking about this all over the world and it’s on every front page of every newspaper in almost every country of the world.”

“We don’t have very many bookings from states that were banned but Beverly Hills does business with countries directly affected because of the ban. Beverly Hills is a popular destination for wealthy middle eastern visitors who are worried,” adds Roman.

The travel business is vital for people in LA and the fact that this guy is screwing around is definitely hurting our business. We’re a little mom and pop. It’s very scary,” says Roman, who is concerned that travel will be impacted similarly to after 9/11 when nobody was traveling to the States. “I’m hoping for the best but preparing for the worst.”