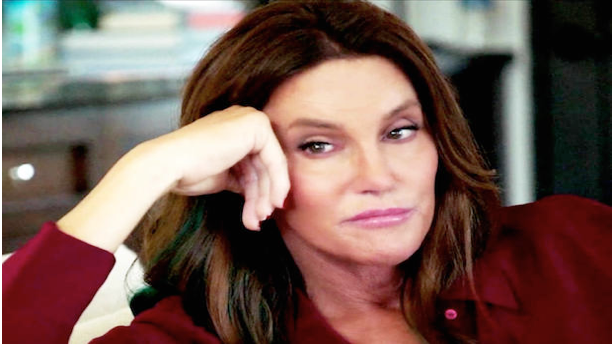 PERSPECTIVE-The Rio Olympics is history. The green water of the diving and water polo pools has been emptied into Guanabara Bay. The Brazilian Army’s deployment helped keep a lid on crime, but it could not prevent Ryan Lochte from creating an international incident.

In all fairness, Rio did pull off a mostly controversy-free Games, but there are lessons for Los Angeles. If we win the bid for 2024, our dirty laundry will be aired to the world.

No matter how hard a host city tries, it will be under the microscope.

Let me say, I believe LA can stage a financially successful Olympics. As skeptical as I can be about our city’s finances, remember: the mayor and city council will not be pulling the strings. Look for a Mitt Romney or Peter Ueberroth to run the show. Mitt should be available.

First, we have to secure the bid.

So, talk of who should light the cauldron at the Coliseum is way too premature.

But according to TMZ, Mayor Garcetti has expressed a preference for Caitlyn Jenner to do the honors.

While Jenner has garnered both Olympic and social preeminence, the highly publicized transgender personality wins, at best, a fourth-place medal as a candidate for this once-in-a-lifetime opportunity.

While I hesitate to speculate who would best represent the nation and the region, since the mayor has prematurely opened the door, I’ll weigh in.

The gold medal winner in the race to light the flame belongs to someone who represents the best in America and a symbol of our Southern California lifestyle. Who better for that role than Kerry Walsh-Jennings?

When you think of LA, the beach…and beach volleyball…emerge as one of several symbols of our culture.

Walsh-Jennings is a model of sportsmanship, competitiveness and triumph. In a span that transcended five Olympiads (including one as a member of the indoor team at the Sydney 2000 Games), she won three golds and a bronze. She also had a sensational career as a player at Stanford. She earned her degree there, as well. Not too shabby.

Jenner, whose achievements are noteworthy and has shown personal courage, unfortunately brings to mind the Kardashian clan. I do not believe we want Kim, Kanye and company leveraging off the publicity – as if they need any.

Regardless, this is about selecting a role model all can admire -- one who sets a standard for achievement with humility and grace.

Let the mayor know Walsh-Jennings can best represent us before the world.