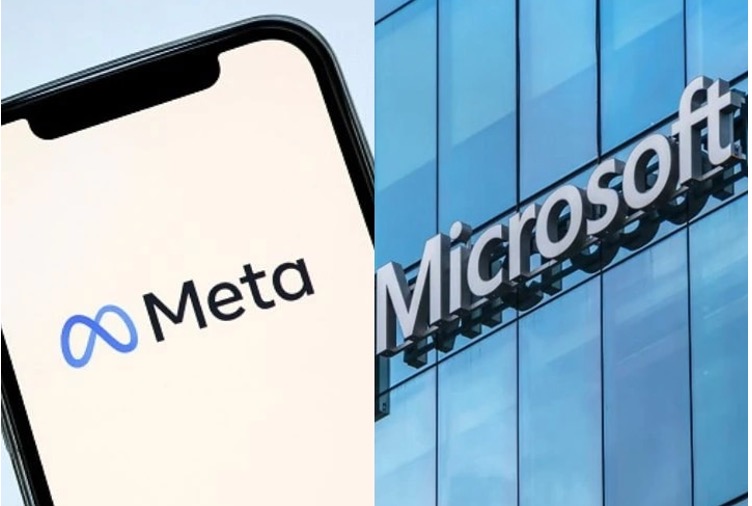 ACCORDING TO LIZ - The self-aware global defense platform from 1984’s The Terminator did not start exterminating mankind in 1997.

However many people still fear artificial intelligence, it has not overthrown our world. Yet.

When so many politicians find ways to marry populism to profiteering, there is a huge need for a coalition of the sane and reasonable to rise up on behalf of Nate and Juana Q. Public who, instead of living the American dream, have fallen out of it and back down into the dystopia of the have-nots and the dispossessed.

And United States has only itself to blame.

After the crises concerning consolidation of companies and the resulting monopolies that led to the consent decrees of the 1950s, as a nation we let our guard down and let those self-same companies take control of our government so they could stymie any legislation intended to protect we-the-people from their profiteering tentacles.

Getting rid of the rules makes you free, right?

That may be the message of Republican Party stalwarts and the dark money propping them and the Corporate Dems up but, nope.

The rules so many conglomerates and multinationals don’t like are the rules that are so vital to protecting our lives and health, the environment, workers’ rights, education, consumer safety, copyright, the internet, minorities, and more.

Indeed, they are vital for fair (not necessarily free) trade, preventing all manner of abuse that would otherwise enable a nefarious business to gain an unfair advantage over one that plays by the rulebook by undercutting them in all sorts of iniquitous ways.

Amazon has already nearly killed off the independent bookstore, not by offering a better product but in large part by being allowed to ignore many basic tenets of ethical corporate governance.

Treating their workers well. Paying taxes. Satisfying suppliers and customers as well as investors and owners. Contributing to communities.

Look at the fossil fuel industry which is very effectively destroying our planet. Not only does our government grant it ever-increasing tax breaks, under out current corporate welfare system, it is subsidized with even more of our tax-dollars to continue to rape the earth on which we live and rely on for food, and poison the water we drink and the air we breathe.

Its lobbyists press to have regulations that would protect our land and people waived to further pad their bottom lines, and their lawyers structure subsidiaries so they can fold at will so more of our tax dollars are needed to clean up the poisonous dung heaps these corporate hogs leave in the wake of their gluttony, from the Deepwater Horizon explosion to piles of petroleum coke poisoning Chicago’s eastside neighborhoods, from the doubling of childhood leukemia near fracking to coal miners suffering from black lung.

Deregulation is a buzzword used to make everyone feel warm and fuzzy about boundless opportunities for everyone when, au contraire, its intent is to allow big business to stamp out competition so they can more effectively screw their customers, keep the profits and turn the liabilities over to the taxpayer.

Our lives today revolve around computers and that is now a battleground where fewer and fewer tech companies use their power to limit our personal choices.

Windows 11 is only innovative in that it is another blatant attempt by Microsoft to force people onto their cloud storage where they can ding you with excess usage fees and have access to your data and, given that it is specifically designed to not work on older computers, force customers to buy new ones.

Preferably made by Microsoft and stuffed with Microsoft programs.

As for Facebook, a company that tried to reinvent itself as Meta after the public image disaster of Putin and his puppet Trump using it to manipulate the 2016 American election, it’s at it again.

The latest? Sanctimoniously bending over, all the way, to release private Facebook messages between a 17-year-old and her mother regarding plans to terminate the daughter's pregnancy.

Whether the “secret” app was engaged on their cellphones or not, this is disgusting overreach.

And, whether abortion is legal or not, that Meta even had access to the information to turn over to the Nebraska police is deeply troubling.

Why does Facebook store user communications? Is AT&T allowed to record every American’s phone conversations just in case the FBI or local police come trolling after-the-fact?

No. They are required to go through due process to obtain a warrant before the act of recording.

How would you feel if the government without cause or authorization was tapping all your calls, reading all your texts and e-mails, opening all your mail?