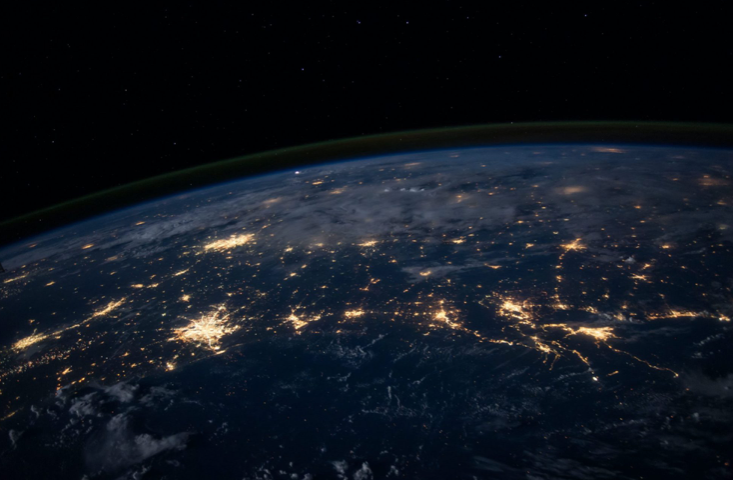 NEVER ENDING WARS - We should have abolished war after World War II. That war was so lethal and so destructive, even before the dropping of the atomic bombs, that had people understood that there is a real alternative to deadly violent conflict, humanity might have taken another path.

Instead, we took the path of nuclear deterrence which is a desperate and bankrupt policy that endangers our very existence.

Why have we not abolished war? The late Gene Sharp of the Albert Einstein Institute said it is because people see a need to defend themselves from foreign occupations, coup d’états and/or dictatorial regimes, and we do not know there is another way. The mythology of conventional history as told by the dominators rules our minds. Sharp spent his whole life trying to educate and convince people that there is a more effective way to solve inevitable political conflicts. There is a practical nonviolent substitute for war and violent revolution.

Civilian-Based Defense is the idea that a carefully prepared program where an educated and trained citizenry could defend a country using tactics like mass demonstrations, strikes of all kinds and economic shutdowns. Boycotts, mass stay-at-home campaigns, tax refusal and other means of nonviolent resistance are only effective if done by very large numbers—in which there is both safety and power.

Real life examples of civilian-based defense come from the 1968 Czech resistance to the Soviet invasion. The Czechs used work slowdowns, a refusal to obey Russian officers, and a refusal to recognize the legitimacy of the new regime. Clandestine radio broadcasts denounced the invasion as illegal. The Czechs succeeded in keeping the Russians at bay for eight months. The first 500,000 soldiers of the combined communist east-bloc force had to go home after the early months and were replaced by a completely new army.

Sharp noted that this Czech nonviolent resistance was spontaneous and had no advance preparation. By way of contrast, with education, advanced training, and participation by the whole society and all its institutions, civilian-based defense would have been significantly more powerful and effective than the Czech example.

Then in the 1980’s, the Polish working class organized the 10 million strong Solidarity, a large trade union with an advanced political consciousness and nationalist objectives. In a few years, the Poles did more to disintegrate the Communist system without firing a shot, more than what the Pentagon had done for decades despite its spending of billions of dollars. Sharp says CBD, or civilian-based defense (no, not Cannabidiol, entirely unrelated), fully implemented, would cost us but one percent of the cost of our current military budget!

Sharp was particularly concerned with the dangerous situation in Europe and Japan after World War II, during the Cold War between the Soviet Union and the United States. He envisioned a period of transition called “transarmament” when CBD would be developed in those U.S. occupied countries at the same time as the American military forces would be gradually pulled out.

If we and our government were more honest, we would agree that the justification for the buildup of nuclear weapons and the massive military spending was not just for defense. The US has used its military force to project power all over the world so our corporations could own and exploit the natural resources of other peoples and keep in power “friendly” governments that acceded to the demands of the corporate elites.

We should also acknowledge here that this power projection has helped to keep the material goods consumption level of Americans higher than would have been the case otherwise. Also, the corporations that manufacture the military hardware want to keep the status quo we call the military-industrial complex, because of the massive and guaranteed profits in that sector. Finally, to implement a policy of civilian-based defense, would require much more actual democracy than our current oligarchs will easily permit.

Since the end of World War II our federal government has grown much larger with every war it has waged. Governments get big and more centralized when they fight wars. Real conservatives need to understand this and too many do not. It is not the benefits that the people receive from the government, like unemployment insurance, Medicare and Social Security that makes our federal budget so large. It is the military spending and the failed, never-ending wars.

If somehow, the human race and our governments can make the changes that Gene Sharp outlines, it would be “An Evolutionary Change of the same magnitudes as the invention of spears some 500,000 years ago.” We will have made war obsolete, before war makes us extinct. It will take some time, but if we understand civilian-based defense, we have a way to make it happen.

(John Repp is a Seattle writer and peace worker. This story was published in PeaceVoice.org)