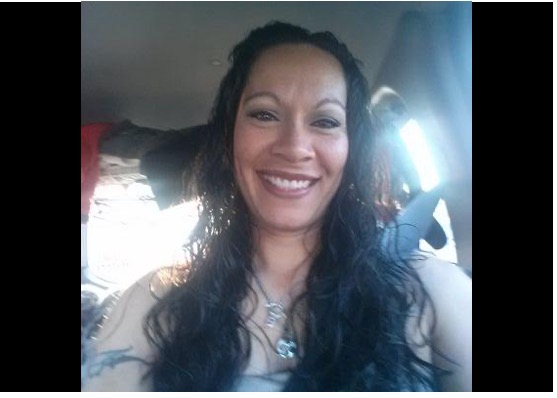 and at the April 6 meeting, Acting General Manager  Annette Ramirez appeared for L.A. Animal Services and had absolutely no explanation when Committee Chair Paul Krekorian mentioned that the Department had almost $1 million in unused spay/neuter funds.

Both she and the Department’s finance representative failed to answer. The long silence as he awaited some response from Ramirez was deafening and embarrassing and he subsequently dismissed them, asking that they prepare and submit an explanation to the committee. (The proposed 2022-23 Budget for L.A. Animal Services is $50,794,698.)

Although Acting GM Ramirez provided an explanation for the surplus in the account to the Animal Services Commission at its next meeting, one commenter pointed out that, compared to the professionalism of other City departments, the LAAS appearance by veteran employees was pitiful and unprepared.

There is no public report available on Annette Ramirez current salary as Acting/GM.  However, the last figure for the position when held by Brenda Barnette in 2020 was  $334,706.68. And, In 2018, the salary for LAAS General Manager was reported by CALSalaries to be 168% above average.

An overdue response to my CA Public Information Request for all the documents submitted by LAAS to the Council Budget Committee is reportedly awaiting completion; but, even without them, it was a dismal example of L.A. Animal Services’ current management competence.

The activity most flaunted at the Budget and LAAS Commission meetings is the “Pet Food Pantry,” a meager 1-1/2 gallon portion of pet food distributed at a weekly event at three shelters as “servings” to families to feed their pets. The Budget Committee Chairman made it clear they were not interested in that but wanted information on critical issues for the shelters and the animals.  (Outside non-profit organizations regularly provide pet food for families in need.)

Additionally, the neglect of the exteriors of the new shelters, built with Prop. F bond money is appalling. They look like abandoned war barracks, not a place where lost, loved pets or abandoned animals are receiving care.

And, apparently those who bring in strays for safety and still being told to take them home and keep them, if possible, meaning the owner may never find his/her pet.

Ramirez stated that the Department has a 16% vacancy rate for shelter employees.

Adoptions are still being done by appointment only (except on weekends) and speakers at meetings stated that this is unnecessary because COVID restrictions do no prohibit visitors and are open on the weekends.  They also complained that, even when a person does not keep an appointment, others coming to the shelter wanting to adopt an animal  are turned away, rather than being invited to use the empty time slot.

Additionally, it is reported that the adoptions are taking much longer than the scheduled one-hour (some allegedly have taken up to three hours) causing some adopters with appointments to be forced to leave because of other commitments.

At the Commission meetings, volunteers are repeatedly commenting that the overcrowded kennels are not being kept clean and feces collects on the floor—and is not cleaned, even when staff is not otherwise busy.  And, reportedly, the guillotine doors which allow dangerous dogs to be separated during clean-up or other operations are not working properly.

There are also serious concerns being expressed about animals with injuries not receiving prompt veterinary attention and that there has been no veterinarian at the Harbor shelter for an inordinately prolonged period.

The Department acknowledged the complaints of volunteers that, until recently,  the shelter washing machines, used for the kennels and cat cages, were inoperative for months and they had to do laundry for the shelter animals at laundromats (and, of course, at their own cost).

Commenters from the public also have valid complaints about the long delays or unanswered phone calls, which the Department admitted, but claims are improving. That does not seem to be the public perception. Although there seems to be some improvement, we can all personally attest to the problems with the shelter phone system.

I was informed by an LAPD officer, both the police and fire department now have to use the general public phone number to reach shelters when they need emergency LAAS assistance, rather than having access (as was formerly available) to an inside line which could generate an expedited request for assistance with animals at a crime or fire/disaster scene.

According to the records received on a recent dog beating case, this was true—the call was put on an LAAS roster but not investigated until a second beating occurred and a witness was shot.

COMMISSION IS NOT TAKING THE SHELTER SITUATION SERIOUSLY

The Commission (five non-City employees who are appointed by the Mayor) is embarrassingly lacking in knowledge to make decisions regarding animal control. Anyone listening to any of their bi-monthly meetings (all recorded) will be challenged to identify any meaningful questions or any items on which the entire Commission did not vote in unison (the only exception is on a few dangerous dog hearings, where one Commissioner might have an independent thought.)

The above complaints, comments and concerns are being repeatedly made by various knowledgeable, caring and passionate volunteers with many years of dedication to LAAS shelters. The City Council should devote the time to hearing them and not refer them to Councilman Paul Koretz who is chair of the Personnel (Audits) and Animal Welfare Committee, and dismisses important comments and valid complaints.

Readers do not have to take my word for any of the foregoing. While the commentary is my personal opinion, all of these meetings are recorded.

At the next Commission meeting after the Budget hearing, Ramirez explained that there was only approximately  $350,000 surplus in spay/neuter funding for the public but an additional $550,000 donation had been made for the Citywide Community Cat program—to be used only for feral cats. But, is that entirely accurate?

It appears from the Department’s report and Koretz’ Personnel and Animal Welfare (PAW) Committee on April 6, 2022, that the $550,000 is scheduled to be used to pay its “spay/neuter partners” 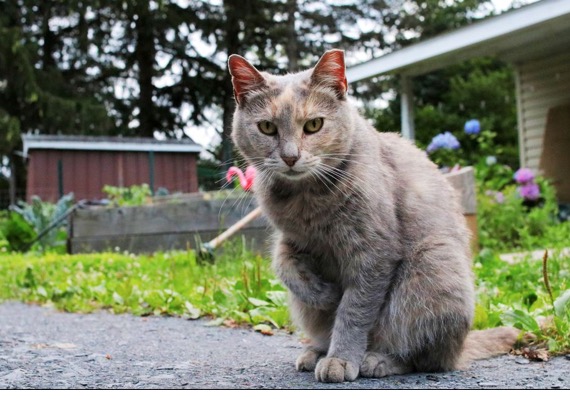 At the time of approval of this program, it was estimated that this program would cost approximately $60-million—figured at $100 per surgery, but trappers and pet owners report that spay/neuter costs have skyrocketed and it can now cost up to $350-$400, often with a three-to-four week wait for an appointment.

This is not possible in humanely sterilizing trapped cats which must be released within 24 hours.  Also, there are few veterinarians who will accept feral cats in clinics due to the potential spread of disease or injury to employees.

On April 6, 2022, the Personnel, Audits and Animal Welfare Committee approved two positions authorized:  a Director of Field Operations to serve as a “Feline Livesaving Manager for the Program;” and one Management Analyst, responsible for managing all the administrative requirements for the CCP.

This does not mention additional clerical staff, but, undoubtedly, in a Department so  short-staffed these duties will fall on someone already performing a full-time job. That means other responsibilities at LAAS will go undone. 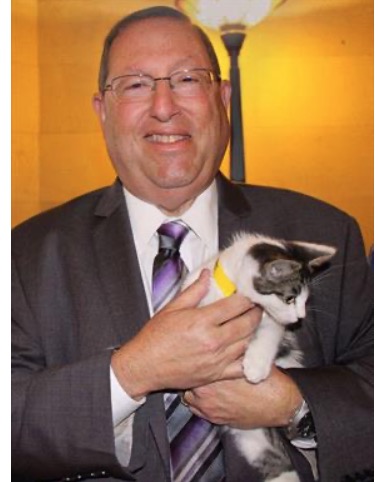 PAUL KORETZ IS A CANDIDATE FOR CITY CONTROLLER

Everyone can set their level of acceptance of the impact of a $60-million (minimum) feral cat project on City finances at a time when the entire country is facing--and already experiencing--a severe recession.  Undoubtedly all costs will increase, and spay/neuter has already tripled in cost in many cases.

Many people will find this a humane and worthy cause, regardless of cost.  Others will have differing priorities.

But, it is alarming that a current Councilman and candidate for Controller to manage and control all the funding for the City, does not appear to be asking for a periodic review of the impact of the reliance on the General Fund to assure that other services for the City and Los Angeles Animal Services shelters, which are already struggling, will not be negatively impacted.