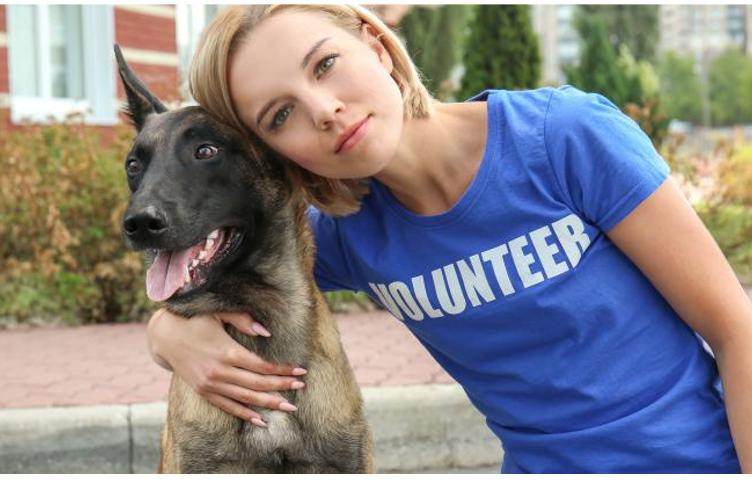 ANIMAL WATCH-Brenda Barnette has announced her retirement as General Manager of the LA Animal Services Department, effective in early May. Who will be the new GM?

The General Manager is appointed by the Mayor and must then be confirmed by the LA City Council.  Mayor Garcetti has named Dana Brown, who served as Assistant General Manager of the Animal Services Department from 2015 to 2018, as Interim General Manager until a permanent GM is selected.

A suggestion to Mayor Garcetti and the City Council: Animal Rescue Organizations, Animal Services Volunteers, Animal Activists, and Neighborhood Councils should have input into the choice of the permanent General Manager.

This is an extremely important position, which determines the lives, health, and safety of thousands of animals and of the people who care about them. Volunteers, Rescue Organizations, and other stakeholders are essential to the operation of the Animal Services Department, more so than any other City department. The department simply could not operate effectively on its budget without the involvement of these stakeholders.

In order to choose a highly qualified candidate and assure a cooperative and productive environment, the stakeholders must have a real voice in choosing the next GM, rather than simply having someone thrust on them. Input from stakeholders must be solicited well before confirmation hearings at the Personnel, Audits, and Animal Welfare Committee of the City Council -- before Mayor Garcetti names his selection. This should be a truly collaborative process.

The new General Manager should readily accept input from stakeholders regarding operation of the department. Volunteers should not be penalized or fired for making suggestions regarding the department, or even being critical of it. Please see: Budget Advocates Call for Investigation of Animal Services Department Volunteer Program.

The new GM should also be attuned to the will of the voters of the City and the Neighborhood Councils when it comes to issues involving animals. Please see:  What’s Going on At the West Valley Animal Shelter—Will It Remain a City-Run Shelter?

Involving the stakeholders in the selection process of the new GM will go a long way toward preventing the types of problems discussed in the above referenced links from developing in the future.

(Jeffrey Mausner (www.MausnerLaw.com) is the Valley Alliance of Neighborhood Councils Liaison to the Los Angeles Animal Services Department, 2nd Vice President of the Tarzana Neighborhood Council and Chair of its Animal Welfare Committee, and a Volunteer at the West Valley Animal Shelter.  He was previously a Neighborhood Council Budget Advocate and is now a Budget Representative.  He is a retired attorney and law school professor and was formerly a Federal Prosecutor for the U.S. Justice Department.) Prepped for CityWatch by Linda Abrams.