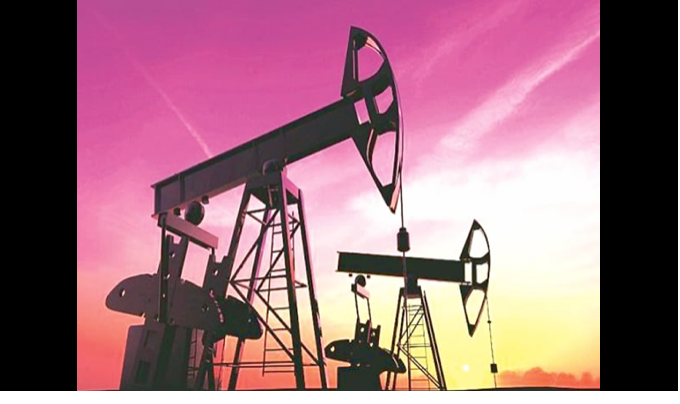 PLANNING WATCH - Since February 24, 2022, when Russian troops moved on the Ukraine, there have been a flurry of articles calling for the reduced use of fossil fuels.

For example, the Los Angeles Time’s climate reporter, Sammy Roth, has written several pieces on the importance of transitioning away from fossil fuels in response to this war.

While the long-term goal of reducing the extraction and use of fossil fuels is indisputable, promoting these reductions to dampen a consumer backlash against the war because of higher gasoline prices or to undermine the developing fossil fuel relationship between European states and Russia is disputable. 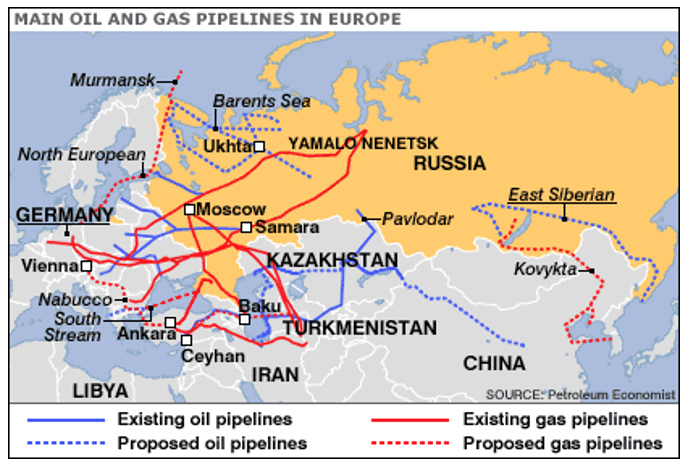 As I have previously written in CityWatchLA, there is much that we could immediately do, including in Los Angeles, to accelerate the transition to sustainable energy.  These climate change mitigation programs are well known, ready for local implementation, and have no connection to current anti-Russian media campaigns.

There is nothing new about these programs, including their ability to reduce CO2 emissions.  These programs long preceded the current war in the Ukraine, and they benefit the entire planet, not just the United States.

Furthermore, the planetary necessity for climate change mitigation programs will continue long after the Ukraine war either ends or becomes a protracted Pentagon-sustained war of resistance to the Russian army, like Afghanistan.

Arguments to embrace sustainable energy policies to check blowback against current US miltary policies leave much to be desired.

The message from climate activists needs to move on two tracks:

Track one is the rapid implementation of climate change mitigation programs.  According to the UN’s Sixth Assessment Report: Climate Change 2022, this is necessary to prevent an imminent death spiral encompassing the entire planet, not just the United States.

Track two is to support movements that call for major reductions in military expenditures and wars (most of which are for control of hydrocarbons), whether they are in Iraq, Afghanistan, or in the Ukraine.

Both tracks lead to the same outcome, avoiding a certain global climate catastrophe.

(Dick Platkin is a former Los Angeles city planner who reports on local planning issues for CityWatchLA.  He serves on the board of United Neighborhoods for Los Angeles (UN4LA) and co-chairs the Greater Fairfax Residents Association.  Previous Planning Watch columns are available at the CityWatchLA archives.  Please send questions and corrections to [email protected].)