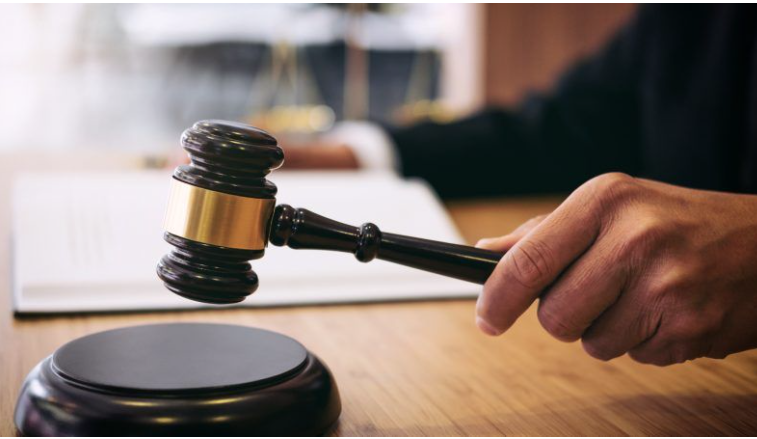 LA RECALL-In 2016 I responded to an advertisement for a condo in Westlake Village. At the time, I had no idea that the homeowners had renovated it to the tune of over $113,000 (at least that’s what they paid the contractors) without one permit or county inspection.

The defects led to five county citations. I endured two retaliatory eviction attempts, threats of being sued for the condition of the home, non-stop harassment, an illegal lock-out attempt and a 55-day intentional hot water interruption.

My civil case consisted of various causes of action and after demurrers, the following causes were moving forward: Breach of Contract, Fraud (which comes with Punitive), Breach of Habitability, Breach of Quiet Enjoyment, Negligence, Nuisance, Violations of Civ. Code Sections 789.3 and 1942.4, as well as Retaliation. 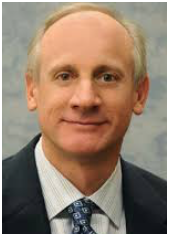 I turned to LA Superior Court to be made whole and to make sure the defendants in my case could never do what they did to me to anyone else. I could never have imagined how the judges would respond to me or that Judge Bacigalupo (photo left) would literally mock my case on the record, stating, “So this case is about a family of deer and sexual harassment?” There was no cause of action in my case for sexual harassment. Imagine living through all of this and to having a judge reduce it all to a joke.

His demeanor towards litigants and his desire to protect judges at all costs can be heard in the audio from the June 12, 2019, audit hearing. A group of litigants and lawyers went to the Senate Judiciary Committee and complained about CA judges and the lack of investigations by the CJP. Consequently, the CA State Audit Committee came in and went through the CJP files. Their findings can be heard at this hearing.

Rather than repeat every allegation against each judge we are seeking to recall, please visit LARecalls.com.

Here are a few stories from other litigants who appeared in LA Superior Court. I do not know if the rulings were proper, but they do seem questionable.

This judge also has countless complaints against her on The Robing Room.

According to Ms. Russell, during the litigation, Raygoza filed a separate action for defamation rather than a cross-complaint, without filing a notice of related cases. Raygoza stopped defending the Russell action and allowed her to obtain default against them, which they attempted to vacate. Cortez then allowed the separate case against Russell in Small Claims, for defamation, while the corporation was a suspended corporation. Ms. Russell believes the matter should have been handled via a cross-complaint and not a separate case entirely. With all the confusion Ms. Russell responded to the separate and second case using her initial case number, which was still open, leading Judge Cortez to award Raygoza, a suspended corporation, a $10,000 default judgment against her without having Raygoza prove up his case. Cortez attempted to hear the appeal on her decision rather than recuse herself.

The negative view of us pro per litigants is so pervasive that even in the new CBS drama, All Rise, a self-represented litigant is depicted as an eccentric crazed homeless person appearing as though he had not showered or shaved in years. In the episode, the jury and court reporter look at him as if he is nuts. Why not have a clean cut articulate self-represented litigant?

Judge Alison Mackenize’s appointment to the bench by Governor Brown in 2018 is just another one of his appointments that cannot be explained. Brown is known to have appointed random lawyers to the bench with no rhyme or reason. Mackenzie has not been on the bench long, but if you sit in her courtroom at the Stanley Mosk Courthouse you can see that she is disheveled, in over her head and if she does not like you she will let you know before you even have time to sit down. It is truly amazing how some female judges treat female litigants. This is not playing “the victim card,” it is a mere fact – and it is systemic. Self-represented women are treated unfairly in the system. You can read up on this entertainment lawyer now sitting in a Family Law Court Room on LARecalls.com. While holding an FL 300 Request for Order/Clarification Form in her hand she continued to state on the record that there was no request for order or a motion. She told me on the record that I did not file a proof of service in my matter when the docket showed (and still shows) the proof of service being filed one month prior.

Judges should not pick sides and they should not talk to any litigant with disdain. Their job is to be objective and to apply the law. That’s it. And when confronted with evidence of blatant perjury, judges are required to address it. Unfortunately, they systemically ignore it.

Mackenzie must appear on the ballot in 2020. We are seeking someone with the courage to oppose her. Why wait through another 10 years of bad rulings from her and others like her when we can address this now? Our goal is to stop the damage now and get competent, calm judges to serve in our courts. When Judge Byrdsong was hearing my case, he did not always side with me, but he was always fair and competent and that is all we want as litigants.

It is our opinion that a governor should not be able to appoint a judge to the bench and that there should be elections before they even sit on the bench. A president can be impeached. A mayor and governor can be recalled. But a judge can sit on the bench for life with no accountability because the election office makes it so difficult to recall them. I do not claim to know who drafted the LA County Recall Rules but to force voters to obtain 450,000+ signatures from LA County registered voters to remove a judge from the bench, is outrageous in itself. It is why recalls are rarely successful.

We are seeking volunteers and funds for the circulators should we need them to help circulate the petitions. We are also seeking organizations who can help us find the right opponent against Alison Mackenzie in 2020 and against the others listed on LARecalls.com.

Please write us at Inquire@LaRecalls.com.