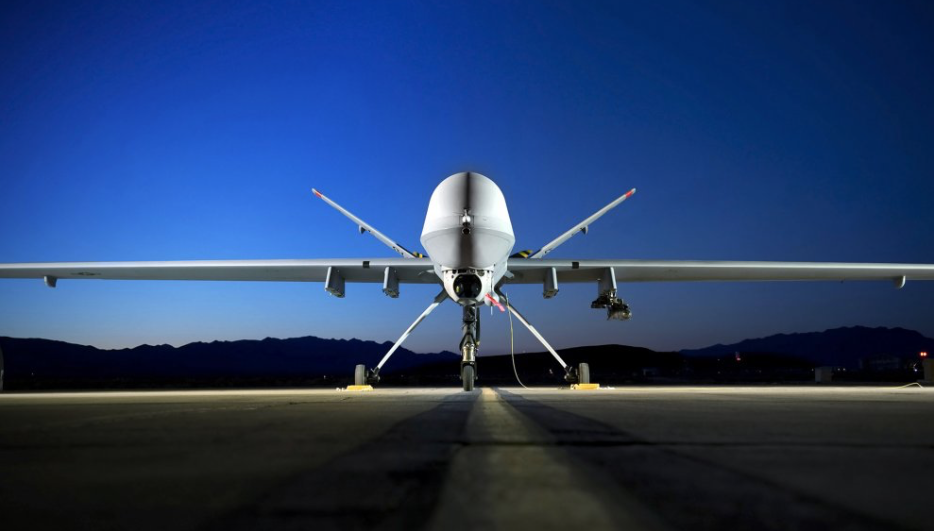 WAR POWERS-Once upon a time, American leaders only went to war when, in accordance with the Constitution, Congress declared it. That practice has long since been abandoned.

In recent times Congress either votes to “authorize” a war already underway or is only casually consulted if at all. Though the 1973 War Powers Resolution was meant to restrain an imperial president who had led the country to defeat in Vietnam, no president since has faithfully followed that law’s requirements. Thus, whereas in authoritarian systems the great leader simply orders troops into action, in democracies like ours, going to war is sneakier, in two ways.

First, in justifications, as when the President dispatches troops on the basis of his role as commander-in-chief, invoking “national security,” the “national interest,” “regional stability,” “humanitarian intervention,” “restoring order,” and other wide-open categories that most Congress-members are loath to challenge.

Second, in methods, by using indirect warfare, such as drones, special forces, economic and cyber warfare, and sabotage; and unofficial (and deniable) assets such as the CIA, private company mercenaries, and third-country partners.

No one understands the game better than Joe Biden, who as a senator had a consistent record of opposing the use of force without Congressional approval. He says he wants to end the “forever wars” in the Middle East. As Afghanistan shows, however, “ending” does not actually mean terminating. With the Taliban now intent on overthrowing the US-supported government, and many in Congress already critical of Biden’s troop withdrawal, US policy will actually entail reducing US involvement, using a different mix and level of intervention—what he calls “over-the-horizon capabilities.” The “forever wars” will go on, justified by an understanding of presidential power that leaves enormous room for military action even when troops are withdrawn.

In the Middle East since the George W. Bush administration, the legal basis for US military involvement has been Congressional Authorizations for the Use of Military Force (AUMF). Authorizations amount to blank checks, and have been freely exploited by Democratic and Republican presidents alike to attack terrorists and unfriendly states, support allies, and sustain very large forces in the region.

The authorizations are so expansive that they could be used to go to war with Iran, attack the Syrian regime’s chemical weapons depots, protect Israel, or reintroduce forces in and around Afghanistan.

Biden says he would like to revoke the 2002 AUMF, which was directed at Iraq, and he apparently has support in both houses of Congress to do that. But that still leaves the much broader 2001 AUMF, which gives the president the power to “prevent any future acts of international terrorism against the United States.” His capacity to deploy forces and use other assets in the Middle East and Africa will not be all that constrained.

Remember Ronald Reagan’s war making in Central America, which culminated in the Iran-Contra affair? That secret operation, though eventually exposed, demonstrated how a president determined to defeat a particular enemy (Nicaragua) could go around Congress and, with the help of dogmatic advisers and secret channels, erect a sophisticated network of state and private entities to fund war fighting.

The Democratic opposition in Congress fought a rearguard action as it struggled for legislative language that would tie Reagan’s hands. The lesson of Iran-Contra is that presidents have enormous resources at their disposal for conducting wars. A skeptical or hostile Congress is often playing catch-up.

Two scholars who have served in government have this to say about the current state of affairs with respect to Restricting Presidential Authority to make war:

To understand the limited significance of [Biden’s] approach [on AUMFs] to ending the forever wars, you need look no further than Mr. Biden’s Feb. 25 airstrikes in eastern Syria against the Iran-backed militias responsible for assaults on U.S. and allied personnel in Iraq. The United States is not at war with Syria or Iran, and Congress had not authorized the strikes. The president ordered them nonetheless, based on his independent authority, under Article II of the Constitution, “to conduct United States foreign relations and as Commander in Chief and Chief Executive.” Narrowing the 2001 and 2002 [AUMFs] would leave this presidential power untouched.

The Need for Fundamental Change

A majority almost always rejects efforts to limit the commander-in-chief’s authority, as shown, for example, during the Bill Clinton intervention in the Balkan wars of the 1990s and the post-9/11 start of endless wars in Iraq and Afghanistan. Republicans and Democrats then rejected efforts to restrain a president by recourse to the War Powers Bill.

In fact, if that bill were up for a vote today —and two senators plan on doing just that —it probably wouldn’t pass, whereas if continued direct US involvement in Afghanistan—or sending troops to Haiti in order to “help restore order”—were put to a vote, those actions probably would pass. The reality, of course, is that a president wouldn’t put any of those decisions to a vote by Congress.

I conclude that no significant inroads in presidential power in foreign affairs are possible without redefining US national security. Foreign policy needs to be humanized and demilitarized; Congress must resist authorizing poorly defined military action in advance; the bloated military budget, three times the size of China’s and 10 times Russia’s, must be deeply cut; the use of force must be proportional and seldom used; and diplomacy must be reenergized, with an accent on engaging adversaries as well as friends.

Pres. Biden is correct to say that foreign policy begins at home. But he must avoid the trap presidents typically fall into—the temptation of undemocratic warmaking.

Mel Gurtov, syndicated by PeaceVoice, is Professor Emeritus of Political Science at Portland State University and blogs at In The Human Interest.