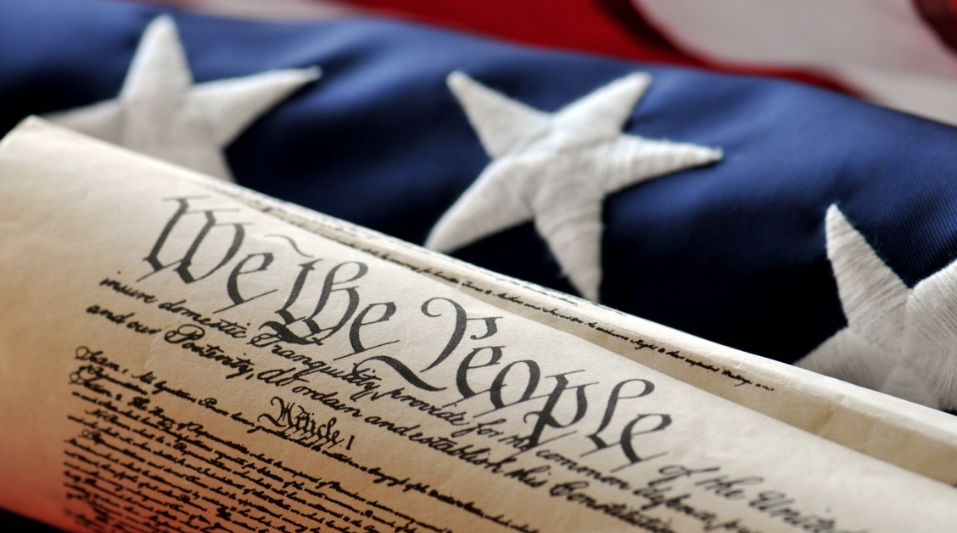 GUEST WORDS--Perhaps the most damaging legacy of the Trump years is the disservice he and his associates are doing to Americans’ sense of self and nation. In ordinary times there would not be much debate about what it means to be an American or what are American values. Every school child learns these things: It’s Civics 1. Race, class, and gender identity have always been important, but generally they have been subsumed under a larger identification with the nation. “We’re all Americans, we all share the dream, we live in a land of opportunity.” But under Trump identity politics has come to the fore, pushing aside the tenets of liberal democracy and respect for diversity, and replacing them with right-wing white nationalism framed by a (false) populist (i.e., anti-establishment) political agenda, a narrowing of opportunity, and mean-spirited discourse.

Liberal intellectuals uniformly denounce that agenda but they differ among themselves, as the latest issue of Foreign Affairs shows, about whether or not racial, class, and other identities promote or undermine national unity. Those identities are critical to maintain in the face of unequal treatment, yet the (liberal) nationalists fear they will undermine a focus on repurposing America. A related debate is evidently taking place at the state level. In Michigan we learn that public school educators are arguing over whether curricula should describe the American form of government as a republic or a democracy, with implications for how civil society and social equality are taught. These debates reveal just how uncertain the idea of America still is.

So long as these debates persist, America will have no special claim to being an enlightened example to the world. Instead, America will remain divided, consumed by antagonisms between races, classes, and gender, and by contending nationalisms, rather than propelled by demonstrating how a pluralistic society is able, through consensus politics and democratic choice, to surmount differences. Chalk up these painful debates to Trump’s intentionally divisive way of governing, which he relied on to get to the White House and is relying on again to stay there.

The closer we get to November 2020, the more vindictive, threatening, and desperate Donald Trump will become. Witness, for instance, not just his preparedness to use illegal means of stemming immigration, but also his more frequent accusations of “treason” against anyone who defies him.

(Guest Columnist Mel Gurtov is Professor Emeritus of Political Science at Portland State University. His column is provided to CityWatch by PeaceVoice.)