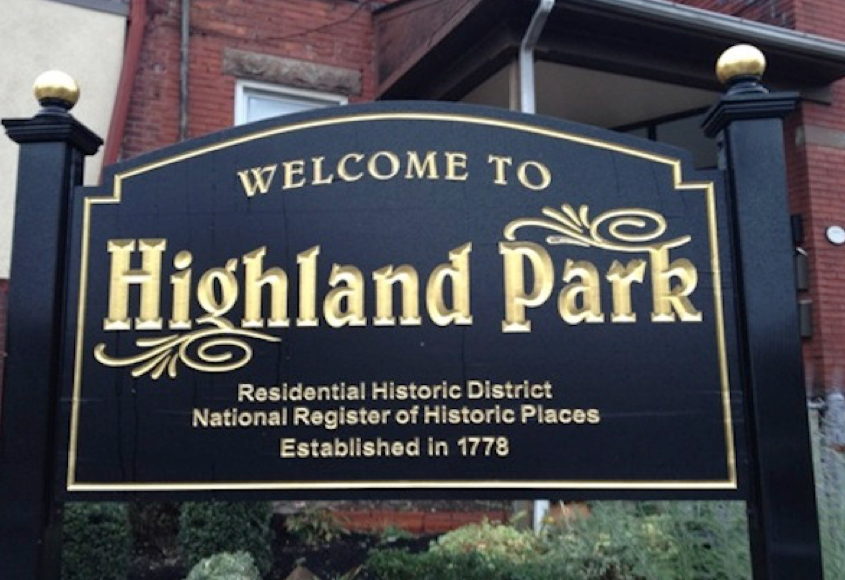 EASTSIDER-At their January 2, 2020 Executive Committee meeting, the HHPNC Board continued to roll over the troops. Their agenda itself may or may not have been submitted into DONE’s ENS system in a timely manner, and at the meeting itself there were only two copied handouts of the agenda.

Further, the handouts were illegible in a teeny-weeny font that would take a magnifying glass to read. I have a copy.

For sure there was no agenda packet for the action items, and public comment was still limited to 60 seconds (with a timer, no less). Finally, the agenda listed as an action item the approval of the November minutes. Of course, the draft minutes were factually inaccurate to boot, but what else is new?

In fact, in the most recent article I gave them a pass hoping that the Board and/or DONE would figure out that they are there for the stakeholders, not the reverse. Well, so much for that thought.

And oh yes, the Executive Committee allowed the non-agendized inclusion of a candidate statement, while the Chair disallowed adding an item to talk about Rules Committee membership.

The Board’s actions and DONE’s inaction, then and now, prove that I was wrong, and the Board believes in “damn the torpedoes, full steam ahead,” with a “too bad” for the stakeholders who still bother to show up for their 60 second comment opportunities.

Item -- At the December General meeting, Board member Mauro Garcia made a motion to immediately take up the land use issue, and it was duly seconded. Not only did the Chair ignore him, she turned to the Treasurer, who proceeded to ram through the evident agenda of the Chair without so much as a nod to Garcia. Further, when I raised a point of order, it was ignored. So much for the rule of law.

Item -- At the same meeting, they totally ignored DONE’s advice on reconstituting the Land Use Committee and decided to let the Board choose from eight Board members who expressed interest in the Committee, with those five then deciding who the five stakeholders will be. That was a stone-cold fix, freezing out any stakeholder who has not kissed the ring of the Board.

Item -- At the November Executive Committee meeting, the Chair harassed stakeholder Rick Marquez, who had set up a table to tape the meeting and have a resting place for documents. She made him and others move to the back, even though the meeting itself had only a handful of stakeholders. As a “fire hazard,” no less.

Her ruling also included seniors, who wound up without a table to hold their documents, a probable violation of the Americans with Disabilities Act. Another stakeholder has indicated that she will file a complaint with the Feds.

Item -- At the December Board meeting, the Board had been advertising for candidates for a vacant Director-at-Large seat. But if you went to the website link to apply, it said “HHPNC is no longer accepting responses.” Really?

So, no outreach and a busted website link. When a stakeholder reached out to DONE, the silence was deafening.

Item -- At the December Rules Committee meeting, there were openings for stakeholder members to be added to the Committee and Richard Marquez had expressed interest as long ago as July.  Ignoring his request, the four Board members decided that the provision for providing additional “stakeholders,” really meant a single stakeholder, and proceeded to appoint a friend of the Chair, ignoring Mr. Marquez’s long-standing application.

In defense of their action, the Chair stated that DONE had agreed with her interpretation that “stakeholders” really means “stakeholder” singular. Of course, no evidence was produced that such is the case. When Mr. Marquez made a complaint to DONE, he’s still waiting for a response.

C’mon. If DONE was going to provide legal advice, they would have to run it by the City Attorney, and there is no evidence that they did so. Hey, DONE, did you do it?

Item -- At the December Board meeting, the Chair announced that minutes from Board and Committee meetings were not available because they were “waiting for EmpowerLA’s new Minutes Guideline Recommendations.” New rules on minutes?

In other Neighborhood Councils, if you don’t have minutes, DONE won’t process payments for the NC. Why HHPNC gets a pass, I don’t know.

I could go on, but you get the point. These descriptions come from my own observations as well as a number of emails to DONE and the HHPNC from stakeholders who were kind enough to share with me.

At the risk of sounding a bit snarky, it is apparent that two people run the HHPNC Neighborhood Council: President (and Executive Committee Chair) Stephanie Maynetto-Jackson, and Treasurer (and Chair of the Rules Committee) Nancy Verma. Their MO is to have the President start the meeting, then turn the meeting over the Treasurer who executes all the action items, rejuggling the agenda as needed. The rest of the Board seems to be relegated to onlooker status, with the occasional comment, and, and of course a “yes” vote when called on.

If DONE is ever interested in factual accuracy regarding these allegations, one of the stakeholders videotaped the last few Board meetings (and some committee meetings). It would be illuminating to compare the videos with the Board’s written minutes. Of course, that would be too simple a factual solution. Nah, let’s stick with the NC version; a body that doesn’t respond to stakeholder emails at all.

Now, this is not the first Neighborhood Council to be run by a clique, and probably not the last. What is remarkable is the consistent “looking the other way” by DONE, and the total refusal to respond to stakeholder complaints.

Remember, under the Charter, the purpose of neighborhood councils is to do outreach to their stakeholders, engage them, and hold the elected officials’ feet to the fire. None of that is occurring in Highland Park, and that’s a shame. Not enough of this is being done in the entire Neighborhood Council system.

Of course, under the Charter DONE is supposed to provide support for the Neighborhood Councils, not rule them, which they seem to feel is their real mandate. So I guess we should not be surprised.