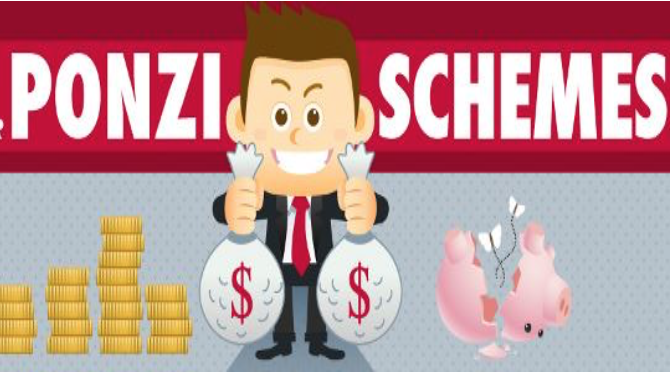 ONE MAN’S OPINION-We are now constructing a huge infrastructure of homeless services.

While our roads are atrocious, we have the fewest urban parks of any metropolitan area in the country, water mains continue to burst almost daily, our traffic is the worst in the world, our family millennials are fleeing thereby decimating our future tax base, and while we have pension obligations with billions of projected deficits, Los Angeles is embarking on constructing a huge new infrastructure for the homeless. As we look beneath the surface of the homeless crisis, we come across a freakishly bizarre world.

Morality Requires That We Care for the Homeless

The moral depravity is that Garcetti’s Manhattanization has destroyed the homes of more than 65,000 of LA’s poorest people. He manufactured the homeless crisis so that his developer buddies could maximize their profits. Of course, morality requires that we help Garcetti’s victims, creating a surreal problem: We are providing Garcetti’s victims with assistance by building an infrastructure for a permanent homeless class. All the financial benefits of destroying poor people’s homes go to the 1% and all the bills go to the taxpayers.

Creation of A Permanent Subclass

We have no choice but to increase mental health services and provide public hygiene facilities and some shelter even as we recognize what’s happening. People who live without a home will become dependent on these services and the city will do nothing – absolutely nothing – to address the cause of homelessness, i.e., the continued destruction of rent-controlled properties and the real estate frauds which hype the prices of homes and rents. As many have documented, Garcettism is creating more homeless people each year than others can house. This new social service infrastructure will amass its own lobbyists with vested interests in there being more homeless people, not fewer.

Garcettism is based on the destruction of poor people’s homes. The Ellis Act evictions which destroyed 65,000 poor people’s homes do not include the additional thousands who were forced out of their rent-controlled apartments so that the billionaires could build high rise apartments, condos and mixed-use projects.

Responding to homeowners o have finally seen how homelessness causes problems for them (such as trash and feces in their yards and diseases like typhoid), Garcetti proposes spending $500,000 per new apartment. (That’s 36,000 LA homeless, or probably 7,200 families x $500K = $3.6 billion from taxpayers’ pockets.) Thousands of these homeless people had homes not too long ago. And, to whom will Garcetti pay the $500,000 to construct each “affordable unit”? The developers, of course. The ones who tore down the affordable housing.

Garcetti is arranging to pay market rate prices to construct affordable housing on the most expensive land in Los Angeles. Can be there anything dumber than tearing down people’s homes and then paying for new ones? Just stop destroying rent-controlled apartments. There is no need for the homeless crisis. Let the homeless live in LA’s 110,000 empty apartments. Let’s see Channel 4 tour the miles and miles of empty apartments and juxtapose these empty digs with the dirt of a homeless camp. Then, let’s see how many homeless people will choose their tents over an air-conditioned two- bedroom, two bath condo where they can come and go like other free people.

Why do Channel 4 and the other media remain afraid to explain why homeless people are living in tents on the pavement outside empty apartments and condos? It starts with the same principle as buying a new car. The moment the car leaves the dealer’s lot, its value drops thousands of dollars. Real estate speculators, i.e., drug traffickers and other money launderers, invest in these fancy new properties and plan on extracting their laundered loot as real estate prices increase. As prudent businessmen, they do not want to sell a “used condo.” They want to maximize their investments by making certain no one lives in their new properties.

LA real estate investors are an unsavory lot. They run the gambit from the Chinese government, to African dictators, to Wall Street billionaires, to narco-drug traffickers, to Russian oligarchs, to judges and justices, and others among the anonymous wealthy. Suppose you were Garcetti and you had conned these scoundrels into investing their money in Los Angeles. Wouldn’t you do everything possible to keep the real estate frauds going?

I have nothing against the Sinaloa drug cartel, etc., as I recognize that the policies of the U.S. government created the legal framework for such organizations to exist. Anyone who has studied political philosophy since the time of Aristotle would know that someone would fill the void. By placing the drug cartels outside the protection of governments, the cartels have no choice but to construct their own judicial system, which imposes the death penalty at about the same rate as the state of Texas. It was not wise for Garcetti to lie to these men about LA real estate, which is basically a Ponzi Scheme. In LA’s new Garcettized real estate market, prior investors make money not through legitimate increases in market values but by conning new members to join the game.

By enlisting the help of the courts to keep the criminal spot zoning in operation in place, Garcetti has postponed the crash, thereby enticing billions more in laundered money to flow into LA real estate.

LA has become a surreal world where Garcetti continues to destroy rent-controlled housing to increase the glut of apartments and condos in order to keep duping new investors so that the older investors can cash out of the Ponzi Scheme.