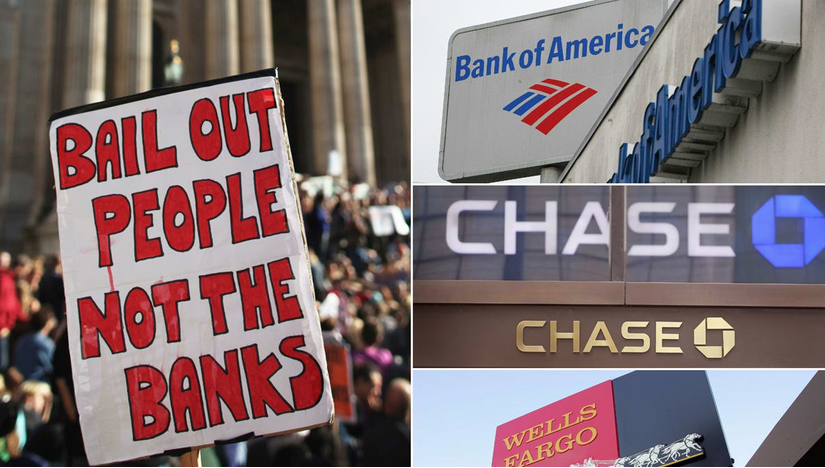 PERSPECTIVES—(Editor’s note: This article is in response to Jack Humphreville’s column “Myths About LA’s Public Banks.)

Why have public parks? Why have public schools?  Why have public hospitals? Clearly there are private alternatives. As a democratic society we choose to have public institutions to increase access to those who are not the 1% with enough money to get whatever they want.  For the same reason, we need the option of a public bank to provide greater access to capital for the general public.

The mantra for county treasurers is safety, liquidity and yield.  These are supposed to be the goals, in order of priority, which public servants entrusted with protecting municipal funds live by.  The American Bankers Association argues that public banks cannot meet these goals and that Wall Street bankers are the only ones capable of handling public funds.  This is patently false.  The evidence paints in entirely different picture.

When it comes to safety, the largest banks get failing grades.  Due to the overwhelming power of bankers in our government, the most important protections of the banking system instituted following the Great Depression have been removed.  Today, even after 1929 and the 2008 Great Recession banks are free to take depositors money and repurpose it for speculative purposes.  Today’s financial giants create only 4% of the jobs in this country, represent 7% of the economy yet take home 25% of all corporate profits!

All this speculation makes corporate banking unstable and prone to failure.  Over 550 privately run banks have failed since 2000!  Due to rampant speculation, corruption and poor management, the whole banking system of the US would have collapsed in 2008 had it not been rescued by trillions of dollars made available from the Fed, a public bank.  Responsible public banks can help avert repeats of these disasters.

Financial experts and community members will manage public banks with a firewall between them and politicians so that politicians cannot influence banking decisions.  This is no different to how other public enterprises such as government-run airports function.  Of course, the public must be vigilant to assure our public servants do their job and remain accountable.

The cost of buying a home is overwhelming at first, yet in the long run it is a wise investment.  So too with public banks.  The startup cost may be large, but the long-term payoff will be great with more money staying in our communities, less money going to distant disconnected Wall Street banks.