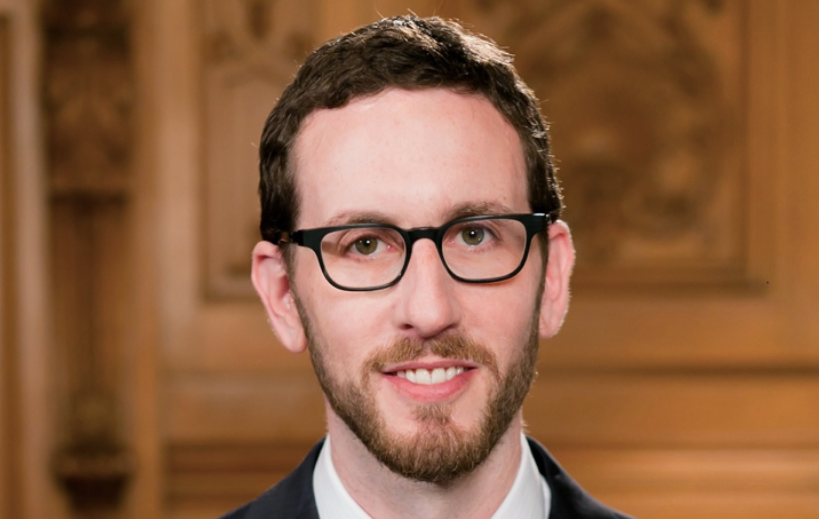 (Hydee Feldstein is a retired attorney who lives in Los Angeles and is active on land use issues in her neighborhood council. Please send any comments to hydeefeldstein@yahoo.com.) Prepped for CityWatch by Linda Abrams.