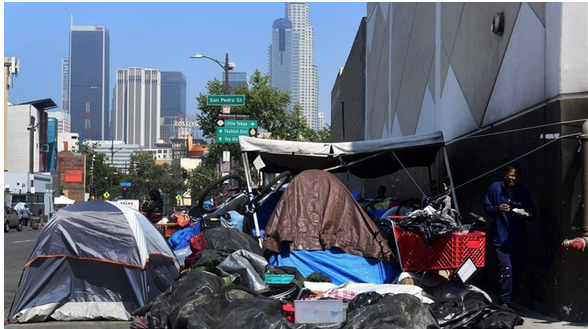 PLATKIN ON PLANNING-Even though LA City officials were taken aback by the city’s recent 16 percent increase in homelessness, they shouldn’t be.

If they candidly looked at the many planning ordinances they adopted, they would realize they are largely responsible for the very homelessness they are trying to stop. True, they are spending money for LAPD and Bureau of Sanitation homeless sweeps to push homeless people from one neighborhood to another, as well as for emergency housing programs, such as Measures H and HHH. But, according to a new report from the Housing is a Human Right non-profit, there is just not enough emergency housing in Los Angeles to match the well-oiled homeless machine elected officials fine-tuned through their many real estate ordinances.  These ordinances green-light new, expensive, infill apartments that supplant existing affordable housing.  When this happens, low-income tenants are displaced through evictions and rent gouging.   Some then end up living on the streets.

Part of the story, which local officials gloss over, is that the housing crisis is nationwide. It is hardly confined to California and Los Angeles. These are the long-term consequences of Executive and Congressional actions to eliminate Federal housing programs, many dating back to the 1930s. They have either been slashed (e.g., Section 8) or totally eliminated (public housing) during the Nixon, Ford, Carter, Bush 1, Clinton, Bush 2, Obama, and Trump administrations. In addition, Governor Jerry Brown and the California State legislature dissolved the state’s redevelopment agencies in 2011, the last source of public funding for low-income housing projects.

To compound this, the United States government has pursued macro economic policies that have increased economic inequality and poverty for over four decades. This, too, is another factor responsible for pricing out tenants from local housing markets and forcing them into homelessness.  Their incomes have been either stagnant or declining, unable to keep pace with the increasing cost of housing, often propelled by corporate home buyers and institutional investment pouring into the real estate sector. 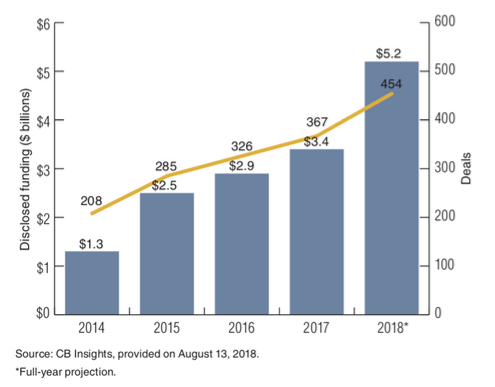 While City officials only play a minor role in fashioning nationwide housing policies, such as lobbying for the restoration of HUD public housing programs, they have full control over the policies and programs they pursue at LA’s City Hall. In recent years they have rolled out a series of ordinances that immediately benefit real estate investors, while also triggering residential dislocation, gentrification, and ultimately homelessness.

Later, when their apartment buildings are occupied, the City of Los Angeles never inspects the pledged affordable units to verify that their rents are low-income, or the tenants meet qualification criteria. Furthermore, density bonuses are rarely appealable since most are ministerial approvals issued by the Department of Building and Safety. As for the few cases that require a City Planning approval, neighbors never receive notices, and the grounds for appeals are so unwinnable that they are strictly pro forma.

When mansionization alters a neighborhood, it leads to the incremental destruction of affordable housing. Poorer owner-occupants accept a mansionizer’s buyout offer and quietly leave for parts unknown. Contractors then ignore laws banning lead paint and asbestos pollution during demolitions because the Department of Building and Safety does not enforce them. Wealthier owners or Airbnb renters then move into the new McMansions, accelerating each neighborhood’s architectural and economic transformation.

There is nothing inevitable about the mansionization process. Other cities have eliminated or carefully regulated demolitions and new McMansion construction. In the process, they have also preserved their supply of affordable homes.

Through these bureaucratic shortcuts listed above, and others, such as RAS (Residential Accessory Service) Zones and the Adaptive Reuse Ordinance, LA’s City Hall has created a complex web of work-arounds for scheming developers to evade planning and zoning laws. In most of these cases, developers can also by-pass environmental reviews mandated by the California Environmental Quality Act. Furthermore, when a particular project does not qualify for one of these many loopholes, developers can apply for a Zone Variance or Zone Change. While these take longer and cost more, in LA their approval rate is 90 percent.

The end-product is a well-oiled administrative machine that smoothly produces luxury apartment projects, but with the hidden cost of evictions, gentrification, and homelessness. Connecting these dots would go a long way in combatting homelessness caused by the gaps between soaring rents and stagnant and declining incomes.

(Dick Platkin is a former Los Angeles city planner who reports on planning controversies in Los Angeles for CityWatchLA.  He serves on the board of United Neighborhoods for Los Angeles (UN4LA) and welcomes comments and corrections at [email protected].) Edited for CityWatch by Linda Abrams.