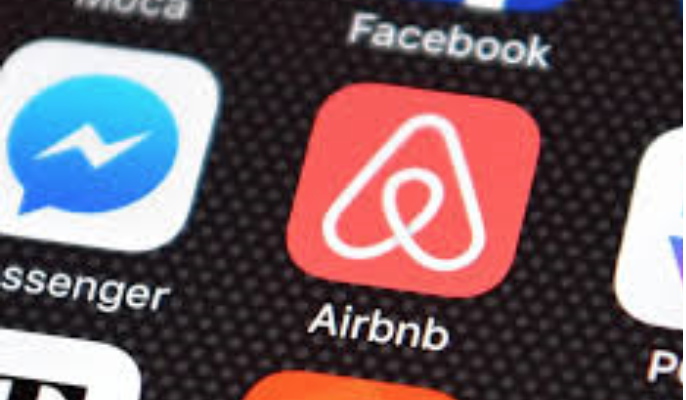 EASTSIDER -Call it “non-primary” home ownership, vacation rentals, ADU rentals, second home rentals, or whatever. The total commercialization of the Airbnb, short-term rental Ordinance is on the table. Right here in Los Angeles.

No, I’m not making this up. We Angelenos may have finished the primary residence Airbnb debate when the Council adopted a final Ordinance (which doesn’t go into effect until July 1) but the idea of expanding the Ordinance to “non-primary homes” – read, investment property, year-round Airbnbs -- is alive and well. And very quiet.

Here’s the deal. Back in January, I wrote an article detailing the final Airbnb Ordinance, which you can fine here. As noted at the end, I advised everyone not to bend over, because, “A subcommittee of the council has also advised that a “vacation rental” ordinance be enacted before the new short-term rental rules are enforced this summer.”

However, after the Short-term Rental Ordinance was adopted by the Council, suddenly there was a blackout on what I call Airbnb investment properties, since that’s essentially what the follow-up to our primary residence only Airbnb Ordinance represents. Even I stopped paying attention to the issue.

Well, shame on me.

I wasn’t getting anywhere trying to find a Council File on vacation rentals, until (big thank you) the City Planning Department was kind enough to point me to Council File CF 18-1246. You can find the link here.

-  limit the impact and growth of dedicated rentals with limits on licensing; this could include a citywide cap on permits based on the historic number of vacation rentals and vacant homes in LA, or the percentage of the city’s housing stock dedicated to this activity;

-  set higher standards and registration requirements for vacation rental and non-primary home permits; these could include higher registration fees and a stricter license revocation process;

-  include ways to incentivize short term rental and vacation platforms to partner with the City on registration, data sharing, and “three strikes” enforcement against irresponsible hosts who repeatedly violate quality of life laws, including potential “platform agreements” that outline benefits for platforms for supporting the City’s enforcement goals.”

The Motion was made by Herb Wesson, Seconded by Gil Cedillo, and Marqueece Harris-Dawson, all champions of single-family home neighborhoods.

As a recovering bureaucrat, let me translate this bit of drivel:

“wow, we love the TOT money we have been getting even while Airbnb was illegal, so just imagine how much money we can get if we throw open the gates to the developer/investment community! Just so we don’t look like the money grubbers that we are, let’s fill the motion with all kinds of meaningless language that makes us look tough on the idea of vacation rentals while the language actually doesn’t do anything. Yeah, that’s the ticket!”

The only other document of note in the Council File is a power point Report Back to the PLUM Committee dated February 26, 2019. It’s a very nice, bland 10-page document with lots of white space, very big print, and not too much substance.

Second, the Planning Department was only able to find a handful of cities that allow for vacation rentals, and the only large city was Chicago. And Chicago places a cap of one quarter of the total number of dwelling units in the building, or 6 units, whichever is less.

The only reason I mention all this is that during the June 1 LANCC meeting, Dylan Sittig from the City Planning Department indicated that they have been tasked with moving forward on the Motion.

In the real world, this means a couple of things. First, there is no way that vacation rentals will be on the Council Agenda for quite a while. So, no chance for the July 1 date in the existing Ordinance or referred to in the Motion. This one is going to take a lot of outreach.

Second, stay alert for more action on the Council File. Anyone who stands between this City Council and money is going to get trampled, even if the money doesn’t go into their own pockets. Or wait, we just might find out the answer to that as the IRS and the FBI wrap up their investigations into Jose Huizar and his wife.