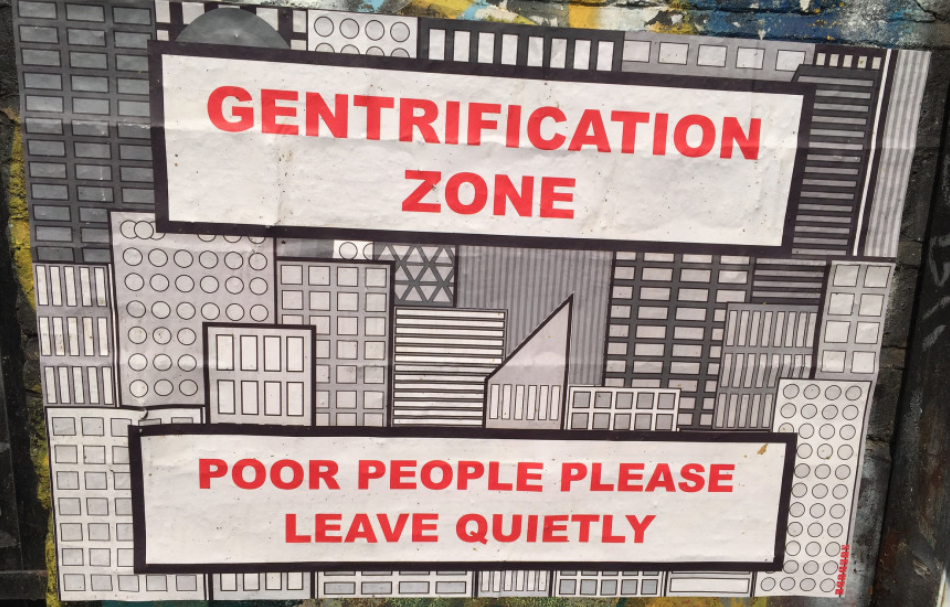 TAKING ON SACRAMENTO-Sen. Scott Wiener’s SB 50, an extreme version of his defeated SB 827, is under attack by L.A. Democratic leaders because it destroys single-family areas and affordable apartments to make way for 8-story luxury housing.

This week, the powerful LA County Democratic Party unanimously opposed SB 50 after days of tense words between party leaders and Wiener over his eerie view that single-family homes are “immoral” and luxury units will trickle down to the working-class.

LA City Councilmember Paul Koretz slammed SB 50, saying it “undermines not only the integrity of cities and counties, but strips residents of their ability to engage in a meaningful planning and community-building process.”

This morning, globally respected economist Michael Storper (London School of Economics and UCLA) told The Planning Report that SB 50’s unintended consequences will override its rhetoric “and that is why it will fail” to produce needed affordable housing -- and can make things worse.

Major media are lagging on this debate. One reporter mistakenly dubbed SB 50 “gentler” than SB 827. It’s far more extreme, stripping cities/counties of zoning and planning powers near transit, good schools and jobs — and transferring that power to individual luxury developers who include a small number of affordable units in their towers. SB 50 was ghost-written by developer lobbyists. Wiener has taken hundreds of thousands of dollars from developers and real estate investors.

Wiener says diverse “sensitive” communities won’t get gentrified by SB 50 because it gives them 5 years to comply with his up-zoning. That’s a blatant threat by Wiener to diverse communities: ‘Up-zone your neighborhoods, or I’ll do it for you.’

Wiener insists renters are “protected” from the gentrification and demolition at the heart of SB 50, because demolitions are banned until a building sits vacant 7 years — a history that few cities can prove either way. Renters will not be protected. Let’s preserve all existing affordable units, and finance affordable housing.

Please email the influential state senators listed below to kill SB 50 before California wastes months on another Wiener disaster. Please let us know that you emailed or called them — send us a note at [email protected] Thanks!

Please learn more about SB 50 here. Nobody wants to be The Next San Francisco.
*If the senator's email doesn't work, please use the email form on their website.

(Jill Stewart is the Director of the Coalition to Preserve LA.)