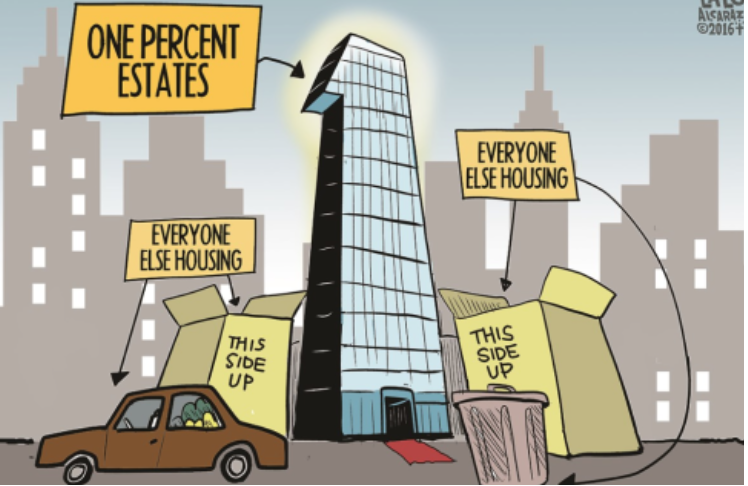 PLATKIN ON PLANNING-You don’t need to be a lobbyist for the real estate industry to realize that the entire country, especially Los Angeles, is in the midst of a housing crisis.

We can see it for what it is, without using this crisis as a pretext for schemes and scams carved out for real estate investors, such as free up-zones and loopholes to dodge public hearings, L.A’s 1986 Proposition U, and the California Environmental Quality Act. A basic plan-monitoring program would quickly dispel the most preposterous of these ruses, that rolling back zoning laws wondrously solves the housing crisis, drives up transit ridership, and reduces Green House Gas emissions.

The housing crisis presents itself to us in at least four different ways:

Roots of the Housing Crisis:  The housing crisis did not mysteriously appear one day.  It is the result of at least 12 reversible public policy decisions. 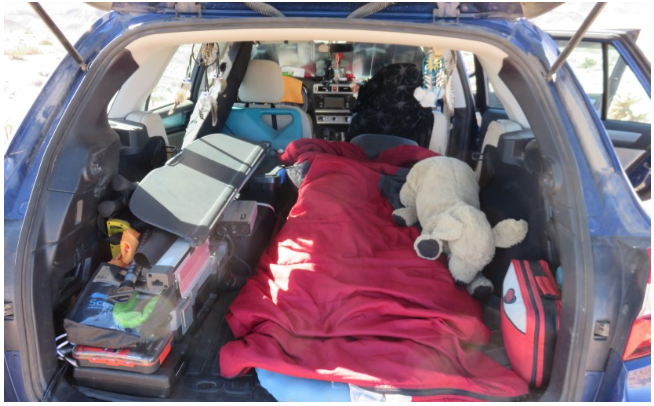 Like climate change, the housing crisis is manmade, and we know who the perpetrators are and what they did.

(Dick Platkin is a former Los Angeles city planner, who reports of local planning controversies for CityWatchLA.  Please send any questions, comments, or corrections to [email protected].) Prepped for CityWatch by Linda Abrams.