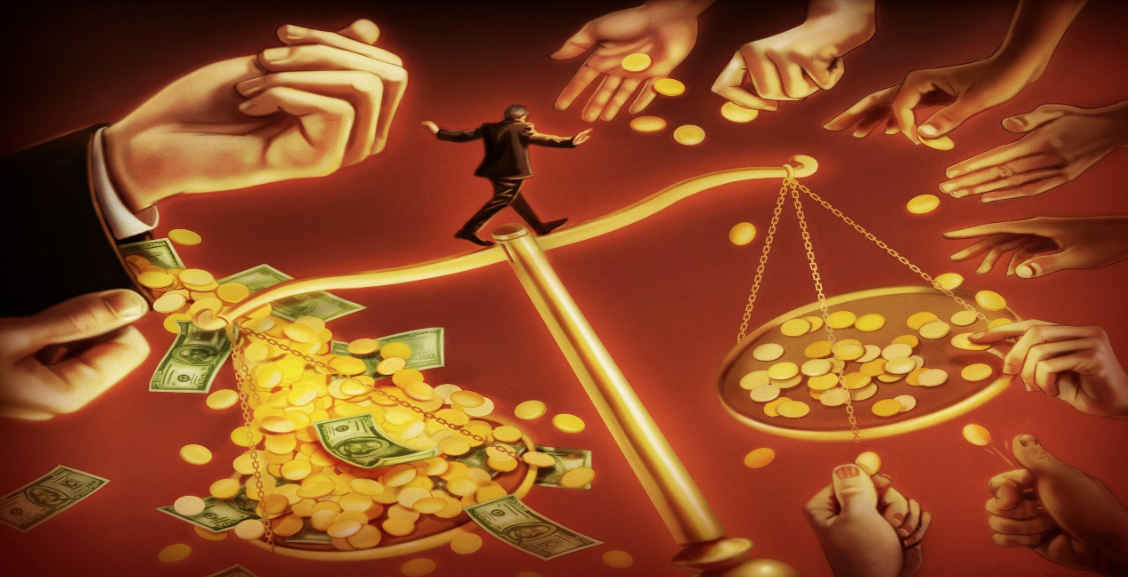 EASTSIDER-When LA City passed term limits in 1991 and the last of the old guard had termed out around 2001, the nature of money and politics changed in Northeast LA forever.

I remember most of this because I leased a loft at The Brewery in Lincoln Heights from 1993 until the mid-2000s and watched how the Dems did politics changed a lot. For an interesting piece, check out Ruth Galanter’s piece in The Planning Report from 2013.

The Old Guard and the Incoming

So, let’s take a look at the 2001 City Council Elections, by which time virtually all the incumbents were termed out.

In CD1, Mike Hernandez was the old guard (for a decade), and Ed Reyes became the new guy on the block. In CD 14, it was a little more complicated. There, Nick Pacheco was headed into his second term, when along came an outsider named Antonio Villaraigosa, who unseated him in the 2003 election.

Finally, in our own CD13, Jackie Goldberg termed out in 2001. What we got was our very own Mayor-in-waiting, Eric Garcetti, who won the seat and remained from 2001-2013. He also served as Council President from 2006-2012. After Garcetti became Hiz Honor, he was replaced by a key staff member, Mitch O’Farrell.

The reason that I don’t get into boundary issues for these three seats is that they fundamentally changed after the City Council adjusted the districts in 2012, subsequent to the 2010 census. For our purposes, however, the global boundaries remained mostly the same, with the exception of God’s Gift to the Eastside Jose Huizar’s power grab for the Downtown LA business corridor; a source of money which may well have contributed to his recent legal troubles.

Huizar ticked off all the professional Latino political boxes: BA from UC Berkeley, Masters in Public Affairs/Urban Planning from Princeton, and a Law degree courtesy of UCLA. A real comer. Indications his sponsors might not be too pure came when Mayor Richard Riordan helped buy him a seat on the LAUSD Board.

While on that board, he was in charge of the monster building program (literally billions of dollars), where he got cozy with contractors, builders, and developers. When opportunity struck after Antonio Villaraigosa went from Councilmember to Mayor, Huizar and his backers easily beat a wounded and cash-strapped Nick Pacheco for CD14’s Special Election.

Antonio Villaraigosa everyone knows about. He was termed out from the Legislature and looking for a gig. Violà! There was Nick Pacheco in CD 14. Nick had followed in the wake of Richard Alatorre, becoming Councilmember in 1999. With tons of establishment money (and some rich Charter School folks as well), Antonio buried Nick with a big-time funded campaign, and unseated him to become Councilmember for CD 14.

Of course, that wasn’t enough for Villaraigosa, whose big-bucks-backers branded him as the “next big thing,” and bought him a Mayoral gig. That’s what provided the mid-term vacancy for CD 14. And arguably explains what Antonio was always about -- the next step on the political ladder.

And then there’s Gil Cedillo, who, like Antonio, was termed out in the State Legislature and looking for a gig. He followed in the footsteps of Ed Reyes, who was a one-off kind of guy. A native of Northeast LA and serious community activist, he came in strong, winning the CD1 seat during the primary. What followed, however, was the iron fist of his reign as Chair of the City Planning Commission (PLUM), where nary a blade of grass got sold without his say so.

Anyhow, when Reyes termed out there was no locked-in candidate, so, using the big bucks of being a major democratic force in the State legislature, Gil Cedillo became the new Councilmember for CD1 in 2013.

On the boring end of the discussion, since it doesn’t prove my thesis, there is Eric Garcetti and his successor Mitch O’Farrell. Following Jackie Goldberg (my favorite local politician, period), who moved on to the Assembly in 2000, vacating her seat, Eric Garcetti came into CD13 in 2001 after defeating Mike Woo in a bruising election.

I have no doubt that his father, Gil Garcetti, the outgoing District Attorney of LA County, used a lot of political chips to help Eric prevail. After all, Gil was out of a job after losing his own re-election to Steve Cooley. Eric Garcetti carefully crafted a plan to move on and up, becoming President of the Council from 2006-2012. It all paid off with his ascension to Mayor in 2013.

Full disclosure: in my personal and biased opinion, Eric Garcetti was and is the biggest front for developers in recent LA City history. Think the Milleneum Project and the Old Spaghetti Factory debacles. I mention this because I think his love for developer bucks was a major factor for a key one of his staff, Mitch O’Farrell, being able to win a tough campaign to replace him. Mitch dutifully has followed through on Garcetti’s grandiose developments that were in process, earthquake fault lines and all. It also happens that Mitch is a nice guy, with a lot of community service roots in Glassell Park, which makes the story complicated.

So, there you have the super-compressed history of Northeast LA recent politics.

I am not taking this trip down memory lane out of nostalgia. I think there was a fundamental difference between the old guard (before term limits) and most of the current elected officials. With the pre-term limits City Councilmembers, once they were in, they could stay in until or unless they did something so stupid that they had to leave.

And even then, you might be able to hang in there. The very popular Mike Hernandez survived his public drug possession issues and rehabilitation. Mostly, over time, they developed their own funding sources and large network of supporters. So, they didn’t really need the Democratic Party big donor bucks and weren’t particularly beholden to the LA Dems or the CDP.

With the anomaly of Mitch O’Farrell, Northeast LA politics has largely morphed into a bunch of County and State Democratic pre-greased candidates. Folks who are bouncing from one political gig to the next, with huge debts to their funders, and little visceral concerns with the day to day lives of the people who live in Northeast LA.

(Tony Butka is an Eastside community activist, who has served on a neighborhood council, has a background in government and is a contributor to CityWatch.) Photo: Getty Images. Edited for CityWatch by Linda Abrams.