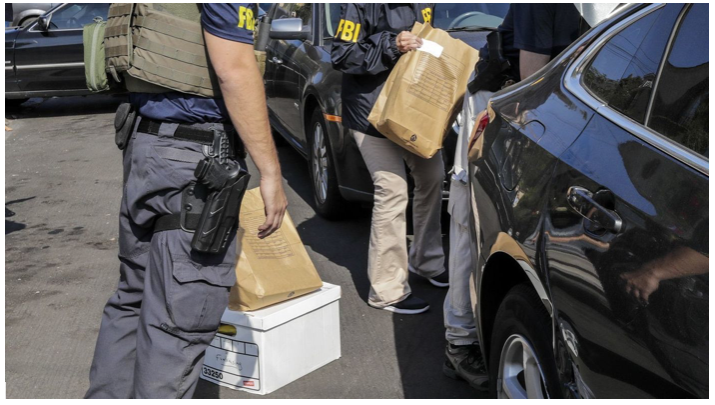 DÉJÀ VU ALL OVER AGAIN?-An FBI investigation of powerful LA City Councilmember Jose Huizar is roiling City Hall, his wife Richelle has dropped her bid for her husband's seat, and the Planning and Land Use Management Committee that Huizer chaired is in disarray.

Unverified gossip spread through City Hall offices this week that Huizar faces an indictment and may "name names."

As chair of the influential city Planning and Land Use Management Committee, Huizar championed dozens of development deals that destroyed historic buildings and affordable housing and ignored LA zoning codes, Community Plans and the General Plan.

He's been a champion of subsidies to developers, including one for a luxury hotelier who insisted he didn't need taxpayer funds. Huizar led the Civic Center Master Plan, a palatial scheme featuring a $2.2 billion luxury office tower for city workers at public expense. (It will be built on the site of historic Parker Center, which the Coalition to Preserve LA strongly advocates should be reused for homeless housing.)

Huizar's legal fees cost LA taxpayers $200,000 after he was accused of sexual harassment, and he faces new similar charges — including retaliation.

Most intriguing is Huizar's secret "friends and enemies list," a complex matrix he kept of 176 educators, pastors, police, non-profit directors, veterans, senior clubs, and civic leaders who Huizar scored 1 through 7 based on whether they could help his career.

As a public service, below we have created a list of California politicians convicted of crimes. Charges against these towering figures include money laundering, gun trafficking, racketeering, bribery, public corruption, perjury and voter fraud. One convicted was a Los Angeles City Councilmember who took bribes from developers.