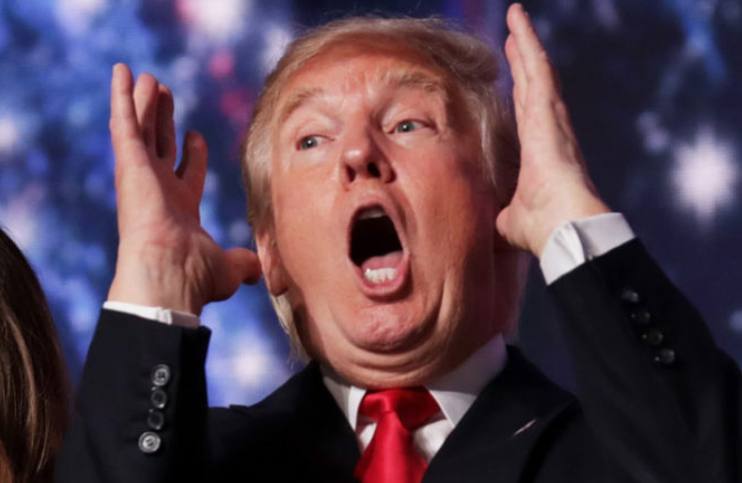 What Is Mental Illness?

Mental illness is basically a myth. Many people exhibit behaviors harmful to themselves or to others and in our endeavor to make sense out of the incomprehensible, we tell ourselves lies about this. For millennia, what we call mental illness was considered vengeance from the gods. People were possessed by demons or had become witches. The myth of mental illness was an attempt to remove the moralistic judgments arising from punitive religiosity.

Mental Illness is Not an Illness

We need to be honest with ourselves. The behavior we call mental illness is not an illness like pneumonia or the flu or Whopping Cough. Rather it is behavior society finds abnormal. That is why the DSM [Diagnostic and Statistical Manual of Mental Disorders] classifies behavior without the use of the word “illness.” Since it is published by the American Psychiatric Association and psychiatrists are medical doctors, it is closely linked to the concept of illness. This is not a criticism of the medical profession. As they say, “It’s a messy job but someone has to do it.” In layman’s terms the DSM is an attempt to group certain behaviors into categories on the theory that classification of similar behaviors together is a significant step towards understanding what causes the behaviors.

The DSM – A Step in the Correct Direction

Removing crazy behavior from the realm of demons and from moral failure helped some to realize that the behavior was not willful, but rather the product of factors beyond an individual’s control. Of course, in a vindictive society many people demand that mental illness be criminalized. To a minor extent, criminalization leading to incarceration is due to fear and a realistic need to protect society from the criminally insane. Assuming that Charlie Manson’s behavior was beyond his control, would it have been wise to let him roam the streets of Hollywood peddling his music and slashing the throats of celebrities?

Society must protect itself from the criminally insane and it cannot wait for someone to figure out why mass murderers kill before it takes action. Ironically, the need to protect society does not extend to politicians who are mentally ill. Instead, we find a conspiracy of silence.

The high priests of any society do not like the general population to intrude into their areas of expertise; psychiatrists and psychologists are no different from other priests in this regard. The reality is that the DSM classification system is so complex and requires so much experience that generally laymen should stay away. In fact, many shrinks insist that only an individual practitioner who has conducted a private interview and perhaps performed diagnostic tests may opine on an individual’s mental state.

Some public figures like Donald Trump, however, exhibit behavior patterns that are so extreme their mental states can be diagnosed from afar. Personality Disorders can be detected when the person is constantly in the public lime light and displays his disorders on a constant basis. Donald Trump wins the prize for having the most brazenly obvious personality disorders of any public figure in the world.

Trump displays enough features of a Histrionic Personality Disorder DSM-5 301.50 to be hands down the world’s winner in this category. Histrionics tend to have the following behaviors:

Assumed intimacy with others

A compulsive desire for attention

The most dangerous histrionic feature is an intellectual shallowness with an inability to comprehend significant issues to any degree of depth. This deficiency arises from the superficially in all other areas and explains why Trump does not read. He cannot comprehend complex ideas. Histrionics, on the other hand, need constant accolades of the crowd and extremists cheer the loudest at the dumbest things.

There is also strong evidence that Trump also suffers from a Narcissistic Personality Disorder DSM-5 301.81, whose main feature is a grandiose sense of self-entitlement. For these people, facts and truth are whatever they want them to be since in their grandiose sense of entitlement, they alone get to make the rules.

In America, Mental Illness Is Not Disqualification for Public Office

Both Trumpists and the Pelosists find Trump’s personality disorders very beneficial for their personal agendas. As long as Trump continues to gin up the racists on the Right Wing and Pelosi promotes Identity Politics that promise to wipe out the Whites as soon as minorities gain enough votes, the nation will advance toward a civil war. Both the Trumpists and the Pelosists are confident they will win. The costs to others are not relevant.

While winning is coveted, the prospect of losing or destroying the nation matters naught to either side. The White is Right folks and the Identity Politicians have hitched their personal power to the advance of their own armies. Like the character of Bill Kilgore in Apocalypse Now (1979), too many power-aholics “love the smell of napalm in the morning.” They really do not care if it is the nation that is burning.