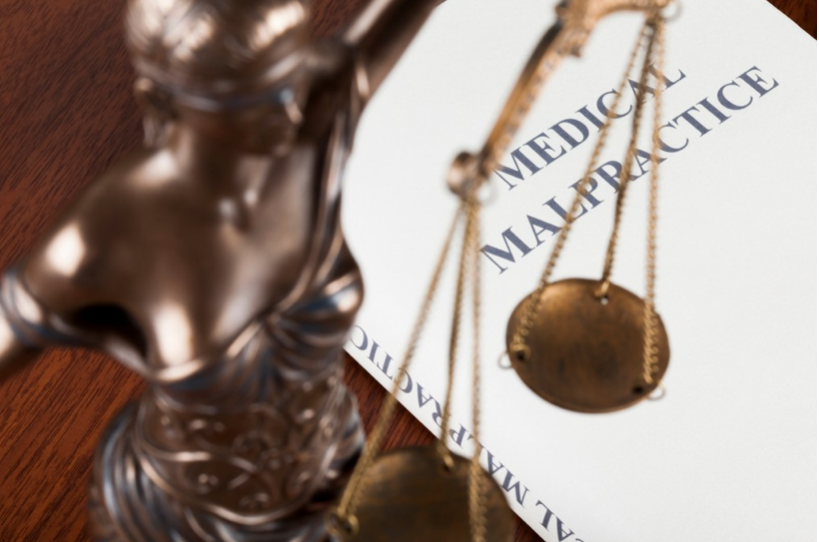 MEDICAL WATCH - Under a 1975 California law known as MICRA – the Medical Injury Compensation Reform Act – the victim of medical malpractice may collect no more than $250,000 for pain and suffering,

regardless of how devastating the injuries might be. As the state that leads the nation in protection of consumers, how can this gross injustice be allowed to stand?

Forty-seven years after it was enacted, the cap has never been adjusted for inflation. It is worth less than $50,000 today’s dollars. The cap prevents many patients from getting justice and deepens the racial inequalities in the health care system, disproportionately harming low-income patients, communities of color, women and children.

Medical negligence is the third leading cause of death in the U.S., killing more than 200,000 people every year and injuring millions more.  Black, Hispanic and Indigenous patients experience more preventable medical errors and suffer worse health outcomes, because they are more likely to be uninsured, underinsured and receive lower quality health care.

Real life examples here in California: a young mother and baby lose their lives after signs of a common pregnancy complication are ignored; a patient dies after a misplaced IV causes a month-long infection; post-operative pain goes untreated until it becomes a near-fatal infection; and a brain cancer survivor is denied treatment for mild pneumonia, leading to his death.

Instead of enacting new laws to protect patients, the medical insurance complex has spent tens of millions of dollars to keep the cap in place and the courtroom door closed, so injured patients never get justice.

How does California’s $250,000 cap compare to other states? Twenty states plus Washington, D.C., have no cap on pain and suffering (non-economic) damages at all. Only California, Montana and Texas have caps as low as $250,000 with no exceptions.

Some say that low caps help attract more doctors. But in 2019, the Association of American Medical Colleges’ State Physician Workforce Data Book report shows there are 15.5% more physicians per capita in states without caps than in states with caps. According to the same report, California has fewer doctors per capita than 20 other states. Eleven of those 20 states have no cap on damages.

This is an issue about more than just economics; it’s about justice.

Medical malpractice can cause physical and emotional damage, as well as serious financial hardships. Permanent disability, loss of quality of life and loss of future wages are but a few examples of the negative impacts on patients. While we know that no amount of money can ever compensate for the death or disability of a loved one, the fact that in California today the loss of a child due to preventable medical negligence is valued at no more than $250,000 is horrific.

How can we fix this?

The Fairness for Injured Patients Act has qualified for the ballot in California in 2022 by people who have been harmed by medical malpractice. The act would adjust the maximum $250,000 compensation cap for inflation, allows judges and jurors to decide that compensation above the cap is appropriate in certain cases of catastrophic injury or death, and requires that juries be informed about the existence of the cap.

This is a common sense and modest adjustment to a law that is terribly outdated and keeps California behind the times, rather than being a leader in patient care and medical accountability. It’s unfortunate that once again, the state Legislature hasn’t been able to solve this problem – for more than four decades. There’s still time for Sacramento politicians to step up and fix this mistake. But if not, it will be up to California voters next November to correct this long overdue injustice.