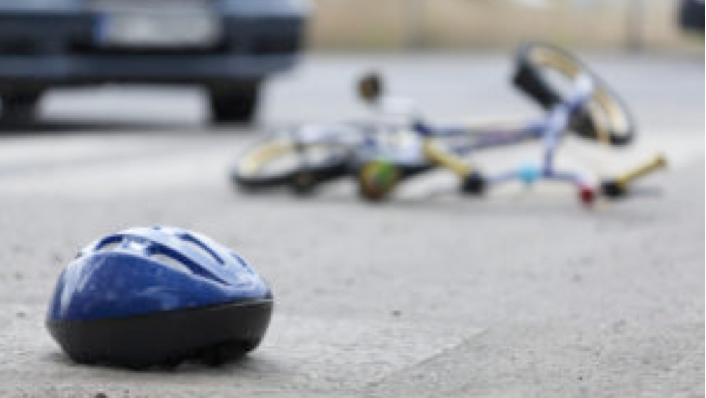 ROAD DIET RAGE--I have had the misfortune to be elected to the board of my local Neighborhood Council, which is involved in promoting a road diet for the Miracle Mile’s Sixth Street, a one-mile stretch of roadway that saw 135 recorded collisions between 2011 and 2015, including one death, and several more deaths since then. Note that many minor crashes are not reported to the CHP’s database.

Naturally, a handful of particularly blustery sorts are aghast that traffic might actually be slowed down by a road diet, and predict every sort of calamity to ensue should it be approved. Of course, they ignore the very real blood-and-bones calamities that occur nearly every month on this stretch. So I shall reprint for you the letter I just sent to our Nextdoor group, where the self-righteously indignant have been raging.

When you look at ACTUAL road diet implementations, you find that they do not increase congestion–in fact, they often alleviate it slightly. I have previously posted links to the dozens of studies from all over the US and the world that support this assertion. The intuitive is rarely related to actuality. The Federal Highway Administration recommends road diets for streets such as Sixth as “a proven safety countermeasure.” Bike lanes are often used, as I have mentioned several times, as techniques for creating road diets, but, although several of you would “never ride” your bikes on Sixth, I do, every day, and so do many dozens of others. It is a major bicycle commuting corridor.

Convenient tax-subsidized parking and saving a few seconds on a one-mile passage are not valid justifications for terrorizing all the pedestrians and cyclists who use the street, as well as the many motorists (and even building owners) who have suffered property damage and injuries, including severe ones, caused by Sixth Street’s “dangerous by design” configuration,.

Barbara G. presented her proposal, and went far over the time allotted for comments, getting more of her say in than anyone else, including board members, but the majority of the attendance was not convinced.

I have been studying road diets and related interventions for twenty years, and I am convinced that it is right for Sixth Street. I have lived near Burnside and Sixth for sixteen years now, and I have personally seen the carnage.

I have seen the bodies. I have heard the testimonies of fear. Neighbors are afraid to walk on the sidewalks–on the sidewalks! A handful of people shouldn’t have the power to condemn their neighbors to death and terror for the sake of a few seconds’ “convenience.”

And for your further delectation, this all-too-appropriate comment from Minnesota, entitled, “A Cure for Fear of Parking Loss.”

(Richard Risemberg is a writer. His current professional activities are focused on sustainable development and lifestyle. This column was posted first at Flying Pigeon. )