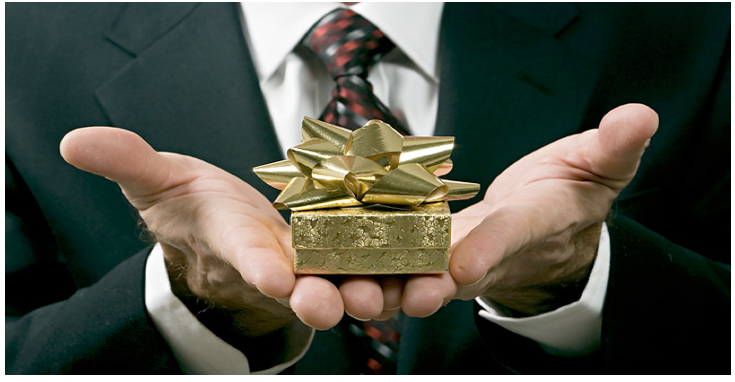 THE CITY-The illustrious attorney Mickey Kantor of the mega law firm Mayer Brown formed a fancy-smancy committee of poobahs back in 2013 to figure out what was wrong with the City of Los Angeles. Contrary to the proclamations of our new mayor that he had revitalized everything, this gaggle of self-appointed VIPs discovered that the City was going to rack and ruin. It wrote:

“Los Angeles is barely treading water while the rest of the world is moving forward. We risk falling further behind in adapting to the realities of the 21st century and becoming a City in decline.”

When time rolled around to fix the problem, the 2020 Commission became the Zero Zero Commission. It had nothing.

Now, we read about all sorts of solutions in the LA Times, LA Weekly and CityWatch. Borrow $1.2 billion to build homes for the people we just made homeless by tearing down their homes. Or, better yet, how about a $120 billion tax increase for more subways, when, with each billion dollars we spend on transit, a smaller percent of the public actually uses mass transit?

The cause of the City’s ruin can be viewed three times a week on TV. All we have to do is tune to the City Council’s live feed or to Channel 35 and we can watch criminality in action. Mickey Kantor is right: the City of Los Angeles is in decline, but there was no reason for him to keep the origin of our municipal woes a secret. His commission just lacked the guts to admit the truth. The Los Angeles City Council operates under an unlawful vote trading pact which Penal Code 86 criminalized a decade ago in 2006.

Of course, almost nothing works in the city, and naturally we have too little money for pension funds, streets or paramedics. Yet, the councilmembers always get unanimous approval for whatever gifts they want for their special friends – no questions asked. Literally, no councilmember ever asks another council member if giving millions of dollars to CIM Group for 5929 Sunset is a wise idea.

The City’s rotten core, its criminal vote trading system, continues on many fronts:

It does not matter what project a councilmember wants or how much the project will drain the city treasury, the councilmember gets it – unanimously.

Let’s go back to Mickey Kantor and his report from 2013. It continued:

“As a consequence, Los Angeles is sinking into a future in which it no longer can provide the public services to which our people’s taxes entitle them and where the promises made to public employees about a decent and secure retirement simply cannot be kept. City revenues are in long-term stagnation and expenses are climbing.”

What is the City’s response when someone complains about the criminal vote trading agreement? The City claims that it is above the law. The City says that it is none of the courts’ business how the City conducts its internal affairs. It claims that it does not have to follow Penal Code § 86 because the Mental Processes of the councilmembers are confidential and privileged.

The City’s claim is far more than councilmembers’ asserting the Fifth Amendment. It claims that no one may present any evidence in court from which a jury could infer that a councilmember had a criminal state of mind. King Louis XIV of France made the same assertion when he claimed, “L'etat c'est moi'” (I am the state).

In line with its grandiose belief, the City claims that the State of California has no power to enforce its laws setting the limits on how cities may govern themselves. The State can pass all the laws it wants, but the City denies that the courts have the right to adjudicate whether the City is following the law.

The City claims that it is solely a matter of politics, and courts may not hear cases that involve politics. The fancy word for this weird idea is “justiciable.” The City asserts that the question of whether or not city councilmembers engage in criminal vote trading is a non-justiciable issue. It is not the court's role “to dictate the manner in which councilmembers choose to vote.” The City asserts that the courts are impotent in the face of this massive, decade’s long criminal vote trading agreement that has brought disaster upon the City.

So now, you know why the 2020 Commission turned tail and ran away. The City insists that the only law it has to follow is the law it wants to follow. In fact, the City claims that it does not even have to follow its own rules and procedures. Why? Because the courts may not second guess what the city actually does.

The role given to us Angelenos is simple – approve hundreds of billions of dollars of bonds, rate hikes, and tax increases so that each city councilmember has an endless supply of money to dole out to his friends.

(Richard Lee Abrams is a Los Angeles attorney. He can be reached at: Rickleeabrams@Gmail.com. Abrams views are his own and do not necessarily reflect the views of CityWatch.) Edited for CityWatch by Linda Abrams.