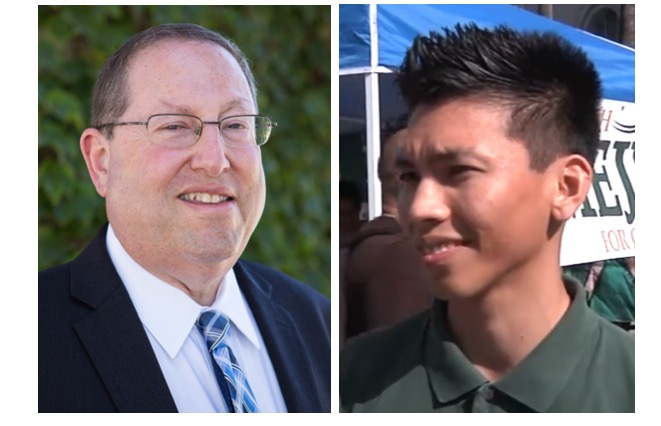 GUEST COMMENTARY - Residents of the City of Los Angeles have been spoiled for the last eight years.  Ron Galperin has been the most effective City Controller we’ve had in modern times.

Ron was termed out and could not run this year.  He first announced he would run for County Supervisor, but changed his mind and ran for State Controller instead, a risky move considering the poor track record of Los Angeles based politicians when running for statewide office. It’s as if north-south politics are upside down in California.

He lost – a loss for the entire state as far as I am concerned.

I wish I could say whoever replaces Galperin has the competence to build on his legacy of technical achievements, clarity and frankness.

The two finalists for the office were among the weakest of the primary field.  Neither has the experience of running an organization with the broad responsibility of accounting for every dollar, auditing a wide breadth of functions and taking responsibility for reporting accuracy and completeness, with special emphasis on meaningful disclosures. Galperin was the best at this.

Paul Koretz is accustomed to spending money; he has done nothing to curtail the City Council’s practice of passing unsustainable budgets, which is why we are perennially plugging gaps. his ties to the city’s labor unions means his independence is highly questionable. Independence is critical in this job – he completely lacks it.

Kenneth Mejia has exhibited Trumpian characteristics with tasteless and false remarks about President Biden, as reported by the Los Angeles Times.  I must question his maturity and fitness for the office.

He is a CPA and should have far more extensive technical knowledge than Koretz, but temperament is also very important. But even so, his CPA license was inactive for several years before he renewed it in January – it is likely, then, he missed much of Continuing Professional Education required of an active CPA.

If he is elected, I predict the office of City Controller will be used as a tool to promote an extreme, progressive agenda.  The office must not be used to promote any agenda!  In all likelihood, the office will become dysfunctional.

As an active CPA myself, with extensive experience at many levels in the profession and industry, I am disheartened by the choices before us.

I guess I will just write my own name in.

(Paul Hatfield is a Board member and past president of the Valley Village Residents Association; former Treasurer and board member of Neighborhood Council Valley Village. Active CPA and Accounting Consultant. All views expressed are my own and do not necessarily reflect those of CityWatchLA or my affiliations.)