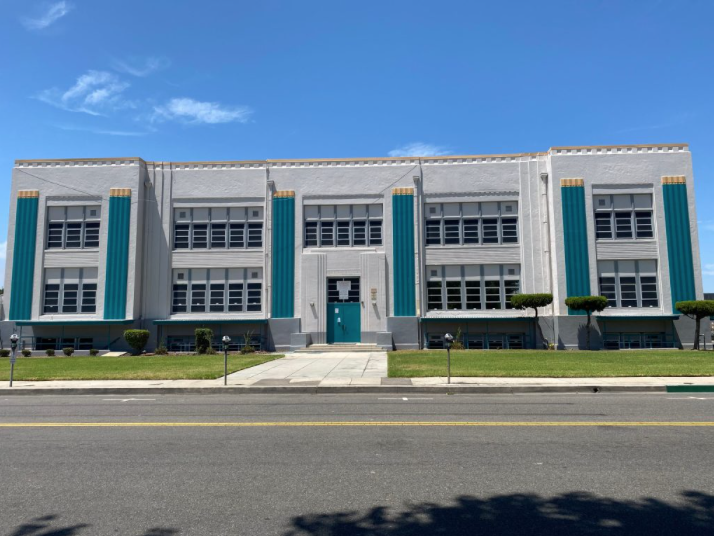 SOUTH OF THE 10 - Inglewood Unified School District is continuing to yield press coverage as documents detail a lawsuit filed by a previous basketball coach is settled against a principal, who hasn’t been seen on campus since.

Documents filed with the court outline Tate’s allegations that Roy was “stealing money”, and repeated her claims to multiple employees, including former principal Kyle Douglas, who plead guilty to embezzling $57,000 from the district through an unauthorized parking contract possibly connected to the Forum.

The district has been in a freefall since going into state receivership. Many of the lawsuits are deriving from the period between Dr. Don Brann, LaTonya Kirk-Carter, and Vincent Matthews.

Matthews left in 2017, and an LA TIMES article discussed how state reports detailed day-to-day operations were delegated to consultants.

During this same time period, two school police officers were guarding cannabis growing facilities in Adelanto, while on the clock, and former employee Lisa Edwards filed a lawsuit against the district alleging between 2015-2017 she reported corruption to Matthews who turned a blind eye.

Based on Roy’s filings, Edwards was complaining to the same individuals as Tate.

Tate hasn’t been seen on the school’s campus for close to a week and is believed to have contracted COVID.