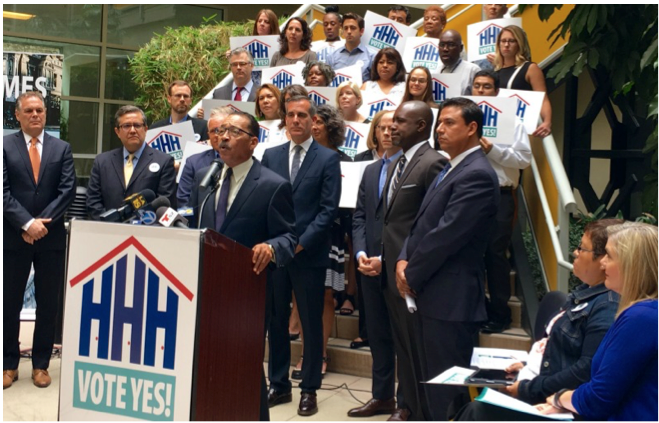 THE PREVEN REPORT--Those of you who voted for Proposition HHH, the $1.2 billion homelessness-reduction bond measure which passed in November 2016, might be wondering, “Where’s my money? Have any homeless people been given housing yet?”

The guy you want to talk with about that is Rushmore Cervantes, the General Manager of HCID, the agency tasked with implementing construction paid for by Proposition HHH. Fortunately, he just testified a few days ago at the Budget Hearings, so here’s your answer from the horse’s mouth:

“Recently, we were able to get $75 million worth of bond proceeds … to fund 9 projects, 440 units of permanent supporting housing; all totaled 615 units.”

Only wrinkle is that documentation handed out at the Administrative Oversight Committee’s meeting on April 25th seems to convey a different story. Those documents agree with Rushmore Cervantes that there are 9 projects, but in the documents almost all the projects are refurbishments, not new units of housing, and the dollar amount is around $10 million, not 75.

If Mr. Cervantes wouldn’t mind publishing the plans he has for those 440 units the public would be grateful.

Also on the topic of where Prop HHH money is being spent, Mr. Cervantes had this to say: “We’re going to be able to charge against the bond from the point of underwriting until the time it’s placed in service.”

“We have staffing requests now that we’ve received approval for several positions and I believe there are 5 more in the queue for potential determination.”

When managers talk about needing to beef up on staffing, it’s time to grab your wallet. The HHH bonds should not be squandered on massive staffing and administrative fees. That’s the oldest trick in the book.

The Prop HHH measure states that allocations of money will be recommended by the Civilian Oversight Committee, an idea which for many Angelenos creates a desirable impression— that a group of thoughtful  advocates for the homeless will use their expertise to craft an effective and humane policy, but in fact that was changed.  Now, the system will be that each city council member will bring projects to the council for approval.

Isn't that precisely the process which causes pay-to-play? Isn’t that what voter initiatives are for, to circumvent that form of corruption?

New rule: only 5% of the bond money can be used to have outside organizations build projects. Everything else will have to be spent by the city, where there will be no RFPs and the cost will be decided internally. 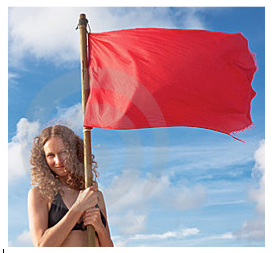 On April 25, 2017, the Administrative Oversight Committee held a special meeting, which was recorded on audio. Every committee under the sun in LA City government has its audio posted online so that the public can understand how their tax dollars are being spent. And yet the Prop HHH committee, despite mounting pressure, simply refuses to post the audio?

It’s worth thinking about. Because on Wednesday the Prop HHH team announced that they will not be posting online any audio recordings for any of their meetings at any point in the future.