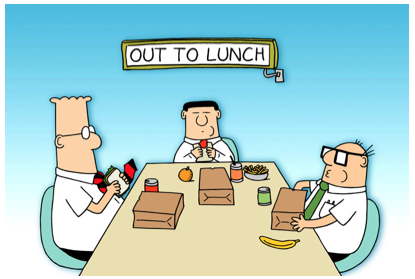 PREVEN REPORT--The LA City Ethics Commission audits the campaign finances of any candidate for city office who raises or spends more than $100,000 … why do the audits take so long?

The Commission’s audit of Eric Garcetti’s 2013 mayoral run wasn’t completed until April 13, 2017…four years after the election and a full month after Garcetti was re-elected for a second term!

Other elected officials whose 2013 campaigns weren’t audited until 2017--and until after their re-elections for second terms--include City Councilmembers Joe Buscaino, Gil Cedillo and Mitchell O’Farrell.

In the case of O'Farrell the audit resulted in $4,000 of fines levied against the Council member in connection with his receiving $5,250 in excess campaign contributions. O'Farrell paid the fines in a timely fashion but dragged his feet on the returning of the donation itself.  An issue about which we wrote in these pages.

As for why it's been taking so long for the Commission to complete its audits, it is impossible to say for sure.  It is worth noting however, that until a policy change made under duress last year, the Ethics Commission office used to close for the lunch hour—the only city department to do so.

Hopefully, the Commission will speed up its turnaround in the new year. Otherwise, an audit might be in order for the Ethics Commission itself.