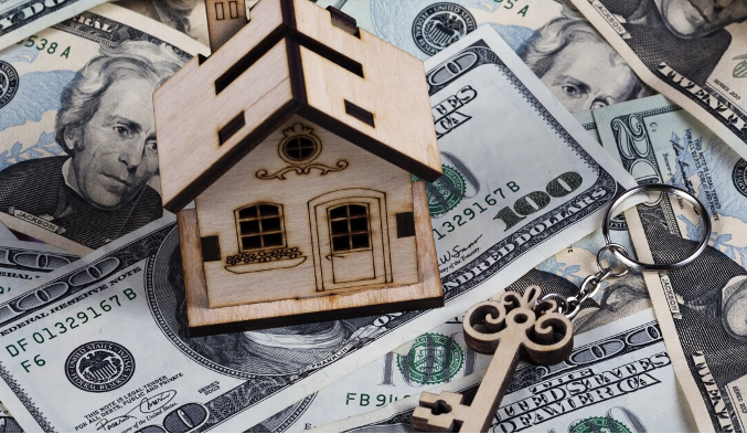 The homeless industrial complex seems to think so. Labor organizations, homeless service organizations, and housing advocates are proposing to place on the November ballot a “Flip Tax” that would raise more than $800 million to “provide immediate support to people experiencing homelessness, and those at risk of homelessness, in the form of rental assistance, emergency income support, and access to permanent housing.”

Overall, the City’s Flip Tax for a round trip (buying and selling) would approach 12%, a rate that drive billions of private investment in apartment complexes, office buildings, and other commercial and industrial properties out of the City. This would have a devastating impact on the City’s economy and jobs, especially in the construction industry.

There are other flaws in the Flip Tax that is being labeled the “Homeless and Housing Solutions Tax.”

While the Flip Tax is confined to the City, homelessness is a County wide problem facing its 10 million residents and the County’s 88 cities. Any tax should include all the residents of the County.

If this initiative is placed on the ballot and approved by a majority of the City’s voters, it would make the City a homeless magnet, further burdening Angelenos with a disproportionate share of the homeless problem.

However, the major problem is that Angelenos do not trust the City, the County, the Los Angeles Housing Service Authority (“LAHSA”, an independent body formed by the City and County), and the homeless industrial complex who have been developing permanent supportive housing for an astronomical $600,000 a unit according to Controller Ron Galperin’s report, The Problems and Progress of Prop. HHH.  Adding to the gross mismanagement is that after 5½ years since Angelenos approved HHH that authorized $1.2 billion in bonds, less than 1,200 units are completed out of the promised 10,000 dwellings.

The Flip Tax will allocate 8% of tax, or $64 million, to the administration and operation of the City’s House LA Fund.  A Citizens Oversight Committee, consisting of homeless advocates appointed by the Mayor, will oversee a professional staff headed by an Inspector General that will ensure “robust citizen oversight and transparency.”  Another 15% of the proceeds will allocated to fund legal aid to those threatened with eviction, tenant outreach, and contributions to non-profits to fight tenant harassment.

While the allocation of almost $200 million to fund a bloated bureaucracy appeals to the homeless industrial complex, it will create a massive agency that will radicalize housing in the City.  No neighborhood will be safe from development and increased density.

IF there is a need for a tax to fund homeless housing, it should be a broad based, county wide sales tax that requires transparency through the quarterly issuance of easy-to-understand reports.  But no tax should even be considered until the City, the County, LAHSA, and the industrial homeless complex can prove to voters that they can deliver supportive housing in an efficient and timely manner.  Good money after bad deserves a NO vote.