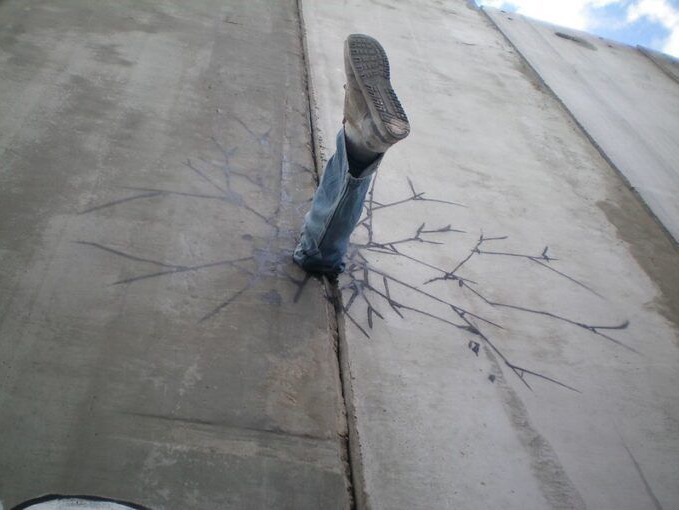 NEW ISRAELI GOVERNMENT - Israelis dismiss charges of “apartheid against Palestinians” as anti-Semitic propaganda, but Benjamin Netanyahu’s new government will confirm the apartheid nature of the regime, and will provide hints of fascism, Israeli-style.

Netanyahu is not a fascist, but he is a racist and he is considering appointing to his government people who are dangerous racists.  No government in Israel over the past seven decades has had government appointees so alien to the ideals that accompanied the creation of Israel.

The new minister for national security (formerly internal security) will be Itamar Ben Gvir, who will control the Border Patrol units in the West Bank that have participated in numerous violent acts against innocent Palestinians.  Ben Gvir is an acolyte of Meir Kahane, a fascist who committed numerous crimes against Israelis before he was assassinated.  Ben Gvir’s party, Jewish Power, will control the Ministry for Development of the Negev and the Galilee.  His party’s new Ministry of Heritage will be responsible for historical and archeological sites in the West Bank.

The new minister for finance will be Bezalel Smotrich, who will try to control the West Bank Civil Administration that is currently directed by the Defense Ministry.  Smotrich and Ben Gvir will do their best to limit the powers of the Defense Ministry, particularly on the West Bank.  Their policies will undermine Israeli relations with those Arab states that recognize Israel, particularly the UAE, Bahrain, and Morocco.  According to Yossi Alpher, a distinguished Israeli security analyst, they may even try to annex the West Bank while the global community is concentrating on Ukraine, Russia, and Iran.

The mainstream media have downplayed the arrest records of both Ben Gvir and Smotrich, which reflects their fascist actions over the past decades.  Netanyahu himself is currently on trial on multiple charges of corruption, and he is expected to weaken Israel’s judicial branch in order to escape conviction for corruption.  Alpher believes that the Netanyahu government will try to reduce the power of the High Court of Justice.  Netanyahu’s highest priority, like that of his good friend Donald Trump, is staying out of jail.

A new deputy minister in the office of the President, Avi Maoz, is dedicated to bolstering Jewish identity among Israelis and is a strong opponent of Israeli Jews who are not Orthodox.  He is anti-LGBTQ, and against women serving in the military.  References to “Jewish identity” and “heritage” point to fascist policies, according to Alpher.

What does this mean?  Well, at a minimum the new coalition government will try to legalize at least 70 illegal settlements or “outposts,” which are currently a violation of Israeli law and have at least 25,000 occupants.  Palestinians in East Jerusalem will be policed in a more militant and violent fashion.  Law enforcement generally will be politicized, and fascists will be in greater control of the day-to-day workings of the government.  It can be expected that Area C of the West Bank, which represents more than 60% of the West Bank and is under some Palestinian control, will face de facto annexation.  There are more than 200,000 Palestinian residents in Area C; they will presumably face greater pressures to emigrate.

Israeli policy toward Gaza is worse, but rarely gets discussed in the international press.  In addition to using overwhelming military force against the Palestinians in Gaza, Israel has limited their use of electricity; forces sewage to be dropped into the sea; makes sure that water remains undrinkable; and ensures fuel shortages that cause sanitation plants to be shut down.  Gaza is essentially an outdoor prison, and Netanyahu will continue the policies of enforced desperation among the innocent civilians who must try to live in these conditions.  If there is another Intifada, Israel has only itself to blame.

(Melvin A. Goodman is a senior fellow at the Center for International Policy and a professor of government at Johns Hopkins University.  A former CIA analyst, Goodman is the author of Failure of Intelligence: The Decline and Fall of the CIA and National Insecurity: The Cost of American Militarism. and A Whistleblower at the CIA. His most recent books are “American Carnage: The Wars of Donald Trump” (Opus Publishing, 2019) and “Containing the National Security State” (Opus Publishing, 2021). Goodman is the national security columnist for counterpunch.org where this story was first published.)