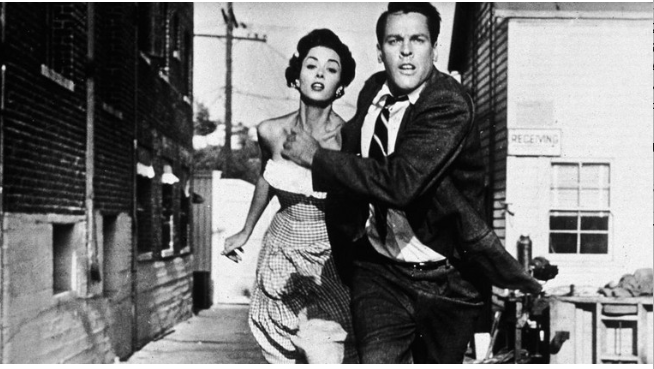 SAY WHAT? - Cowards and liars and frauds, oh my. In what Nancy Pelosi has called their  longstanding, by-now-wearisome "limbo contest with themselves to see how low they can go," milksop Republicans are ever more frantically fleeing accountability and reality itself as a steadfast Jan. 6 Committee keeps digging for truths they don't want revealed. With their outlandish Cheney/Kinzinger censure claim that rioting thugs represented "legitimate political discourse," Pelosi suggests, the GOP may at long last have reached "rock bottom," but God knows we've thought that before. Still, they're definitely getting down there. Despite the scandalous news their former Dear Leader illegally, relentlessly ripped up records of his catastrophic reign - and stole a bunch - Lock-her-up Hillary haters have fallen strangely silent on the whole "full disclosure and full exposure" idea. They include Texas Sen. John Cornyn, who said, "I really don't know enough to comment" - but his documents! - even though a few years back he was harumphing that Clinton's possible, minor breach of email protocol “raises serious concerns for Americans who believe in open government and the accountability of our highest officials.” Curious what he thinks of the new revelation Orange Julius flushed some of that accountability down the toilet, an ewww on so many levels we can't even. Hillary, meanwhile, is peaceably having coffee.

Nearly every GOP reprobate, from insurrectionist to accomplice to cheerleader, is likewise lying, dodging, deflecting, evading, equivocating and otherwise furiously back-pedalling from truths that aren't looking good for them. Like pigs in shit to their ears, their denials get increasingly laughable as damning details surface - like news a first draft of the censure tried to defend deranged goons attacking cops with flagpoles as "ordinary citizens engaged in nonviolent and legal political discourse.” Still, shirkers gonna shirk. Rep. Madison Cawthorn, a man "with no redeeming qualities,” is suing his state's elections board for considering a challenge from North Carolina voters who cite a Civil-War-era 14th Amendment to argue he shouldn't hold office having "engaged in insurrection"; an outraged Cawthorn warned Steve Bannon - he's still free too - that seeking to hold him accountable "is only going to lead to one place...down a very dangerous path." So, sociopath with chutzpah. Joining him is Marco Rubio - "a stupid, stupid man" - who claims it wasn't an insurrection because "there was no way they were going to overthrow the government." Also Marjorie Taylor-Greene, who says Jan. 6 "patriots" are rotting in the "DC gulag" as Nancy Pelosi's "gazpacho police" spy on "American citizens." And everyone knows those guys are vichyssoise.

Finally, we have the ever-clueless Kevin McCarthy, who with the seditionist deluge rolling in is just screwing up, telling tales and running away, literally. On Tuesday, after even Mitch McConnell said of course Jan. 6 was "a violent insurrection," McCarthy said “everybody knows” there was legitimate political discourse that day but then took it back to say oops he meant everybody knows the goons who broke in were not engaged in legitimate etc. Wednesday, again asked about legit etc, he acted like a nervous used car salesman you'd never, ever buy a used car from, spewing word salad about six fictional, subpoenaed GOPers nobody could decipher. Later, approached by ABC's Rachel Scott, having used up his meager diversionary tactics, he frenziedly scuttled away, speed-walking and babbling it's "not good" to answer questions in hallways like every legislator does all the time. Given you can't outrun history, he was duly mocked - "The hottest new workout in DC is the 'Run like Kevin McCarthy when he’s asked about the Insurrection' - for bolting as though tourists with bear spray seeking legitimate political discourse were after him. The spectacle reminded us of the vicious bunny in Monty Python and the Holy Grail: "Run away! Run away!" Also, the famous scene in 1956's Invasion of the Body Snatchers, when Kevin McCarthy - the other one - runs into traffic screaming the city's been taken over by alien pod people. "You're in danger!" he yells. "Stop and listen to me! They're not human! Can't you see? Everyone! They're here already!" Hey, we believe it.