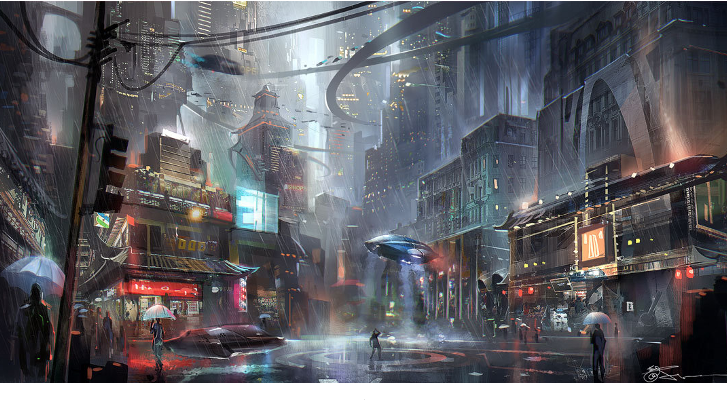 PLANNING WATCH - In California every city and county must have a General Plan, and one of its mandatory elements (i.e., sections) is Housing.

LA’s current Housing Element expires this year, and LA’s draft Housing Element for 2021-2029, also called The Plan to House LA, is on an accelerated preparation and adoption schedule.  For example, last week LA’s City Planning Commission (CPC) held a 5 ½ hour public hearing, at which the Department of City Planning presented the draft Housing Element, including its 1964 page staff report, prior to an open-ended dialog with the CPC.  The public also had a chance to participate, in the form of one minute statements.  As for written public comments submitted prior to the hearing, they were not considered.

Having listened to this public hearing, my take-away is that the new Housing Element is a fiasco foretold.  A General Plan element that is based on trickle-down economics through its deregulation of zoning and privatization of public housing through giveaways to private developers is, essentially, dead-on-arrival.

Why?  Because the new Housing Element is based on four faulty assumptions:

Faulty assumptions #1: The housing crisis can be successfully addressed by devolving it from the Federal government to cities.  First, the Federal government eliminated HUD public housing programs beginning with the Nixon administration, before handing over the responsibility for low-cost housing to the states.  Second, the states, like California, then drop-kicked the responsibility for providing low-cost housing to cities and counties.  Third, local government then stuck it to private real estate developers to build affordable housing.  The result of devolving public housing to private developers should not be a surprise.  In Los Angeles, private developers have only proposed about 1000 units of low priced housing per year, and these stats are based on building permits granted, not affordable units completed and rented to vetted low-income tenants.

Faulty assumption #2: The housing crisis results from a housing shortage that will be solved by increasing zoning capacity.  This assumption is wrong on several levels.  First, there is a shortage of housing, but in cities like LA, the shortage is for low-priced affordable housing, not expensive housing, especially luxury, market, and middle-income apartments.  For example, a drive through neighborhoods like Miracle Mile and Hollywood reveals an abundance of apartment FOR RENT signs, much of it on new buildings.  Second, despite this apartment glut, the Los Angeles Times reports that 600,000 Angelinos want, but still cannot find and afford, low-priced housing.  They need more money to rent available housing, not more housing beyond their financial reach enabled by up-zoning.

Faulty assumption #3: Homelessness and overcrowding result from local policies.  The main causes are, however, nationwide: low wages and poverty, not insufficient local zoning capacity.  Until wages can be indexed to inflation and poverty reduced, the housing crisis will remain a chronic social problem, often made worse, not better, by local up-zoning ordinances.

Faulty assumption #4: The draft Housing Element is based on a housing investment regression model provided gratis to LA’s City Hall by the privately-funded Terner Center, a neo-liberal institute affiliated with UC Berkeley.  This model has no paper trail, and Public Records Act requests to determine how LA’s Department of City Planning acquired the model have, so far, been rejected.  I have previously identified the many shortcoming of the Terner model, but here is a condensed list.  Like other forecasting techniques, it extrapolates current statistical relationships into the future.  As a result, it cannot identify and quickly adapt to unforeseen events that quickly undermine its forecasts.  These include likely revisions to interest and tax rates, changing consumer housing preferences, technological breakthroughs, and Biden Administration housing programs.

A Fiasco Foretold: As a result of these faulty assumptions, the Housing Element will be a fiasco foretold.  Its outcomes are already observable, and once the City Council adopts the Housing Element, these trends will benefit from a powerful tail wind that will make them worse: 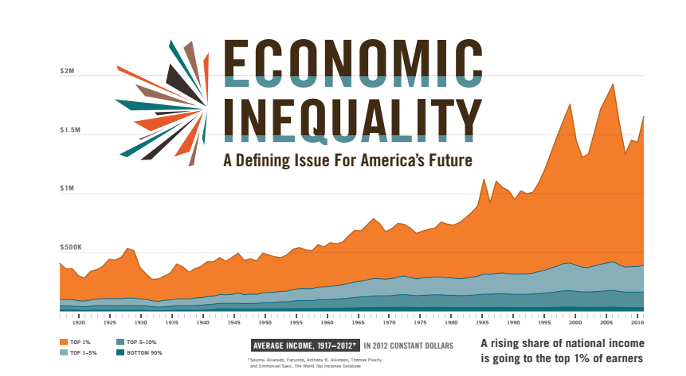 If you have the patience, I invite you to file these predictions away to see how accurate they are.  After all, these trends are already underway, and the new Los Angeles Housing Element is designed to extend housing policies and programs already on the books.