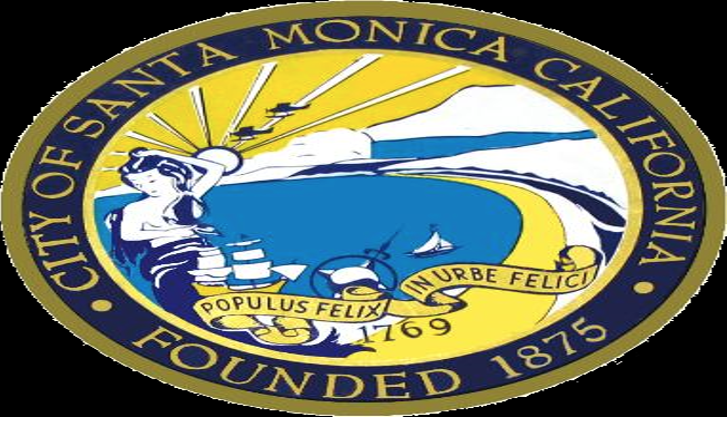 VOICES-I am writing to express my concerns regarding the participation of Ms. Leonora Camner on the Santa Monica Housing Commission.

Commissioner Camner is the salaried Executive Director of a 501 (c) (4) organization called Abundant Housing LA (AHLA). However, as of this writing, she has not disclosed her position with AHLA or her salary on the form 700 (Statement of Economic Interest) which she twice submitted to the City of Santa Monica.

“We advocate for more housing of all types, send letters and show up at meetings to speak out in favor of new housing projects. We also conduct research and educate the public as well as elected officials on the benefits of more housing. As a 501(c)4 organization, we also engage in political activity to support pro-housing candidates for office. Together with the Abundant Housing LA Education Fund, our 501(c)3 partner organization, we are the YIMBY (Yes In My Backyard) voice for LA County.”

AHLA is also linked to California YIMBY, a statewide organization whose CEO is registered with the state of California as a lobbyist employer. The AHLA website states, “(...) we partnered and secured support from the biggest and most well-funded pro-housing group in the country (California YIMBY)” and lists California YIMBY as one of its four largest donors ($50K+).

Santa Monica Housing Commissioner and AHLA Executive Director Camner denies being a lobbyist even though her organization’s website states that through its 501(c)(4) organization, "We can promote policies and lobby leaders that together will make the sweeping changes Los Angeles and California need to end this deepening crisis (emphasis added)."

The AHLA website also reports, “Through our letters and petitions, a total of 2,605 actions were taken by pro-housing activists for AHLA. We also made use of paid advertising to amplify our message. On Twitter, Facebook, and Instagram, our ads received a total of 1,006,859 impressions (emphasis in original).”

An example of this AHLA advocacy is excerpted from its October 11, 2019, letter to the Southern California Association of Governments (SCAG):

“. . .AHLA concludes that SCAG's Draft Methodology's reliance on "local input" depresses an appropriate calculation of projected housing need to increase RHNA numbers, creates barriers rather than access for low-income residents, accelerates rather than avoids displacement, and inhibits rather than affirmatively promotes fair housing.”

“AHLA respectfully urges SCAG to adopt a new allocation methodology that does not rely upon any "local input" by evaluation projected housing need based upon a combination of factors raised by Paavo Monkkonen, et al. in their letter of August 31, 2019, to the Honorable Bill Jahn.” 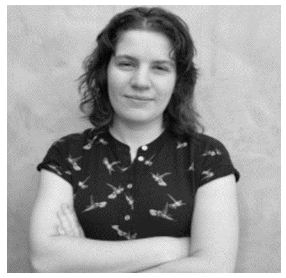 Per the City of Santa Monica published lobbyist requirements presented below, Ms. Camner should be registered as a lobbyist, but she is not:

Q: What is a lobbyist?

A: SMMC Section 4.85.010 defines lobbyist as any individual who receives economic consideration as the employee, representative or contractor of a person or entity, other than the City of Santa Monica, for communicating with any official or employee of the City for the purpose of influencing a City action. "Lobbyist" does not include City contractors and those seeking City contracts through bids and proposals.

Q: Why do I have to register?

A: Regulation of lobbying activities helps ensure governmental transparency and thereby fosters public confidence in government. The purpose of the law is to provide the public with information on contacts with government officials.

Q: Who is required to register as a City of Santa Monica lobbyist?

A: Individuals who receive economic consideration as the employee, representative or contract of a person or entity, other than the City of Santa Monica.

Some examples of those that should register include:

Q: My purpose is to continually lobby on behalf of my group (such as the Chamber of Commerce). Do I have to register, and how do I explain the nature of the business?

A: Yes, you must register. You can use a general description such as “outreach and promotion of interests of members” or “various permitting.”

As the Executive Director of Abundant Housing LA, an organization that engages in political lobbying on fundamental housing issues, Ms. Camner should not be a member of the Santa Monica Housing Commission. Commissioners are supposed to represent the interests of the community, rather than act as employees who advance their employer's political agenda to influence the City's legislative process, especially around critically important housing issues.

(An earlier version of this article appeared as a letter-to-the editor in the Santa Monica Observer. Olga Zurawska is a Santa Monica based writer on housing and government accountability issues.). Prepped for CityWatchLA by Linda Abrams.