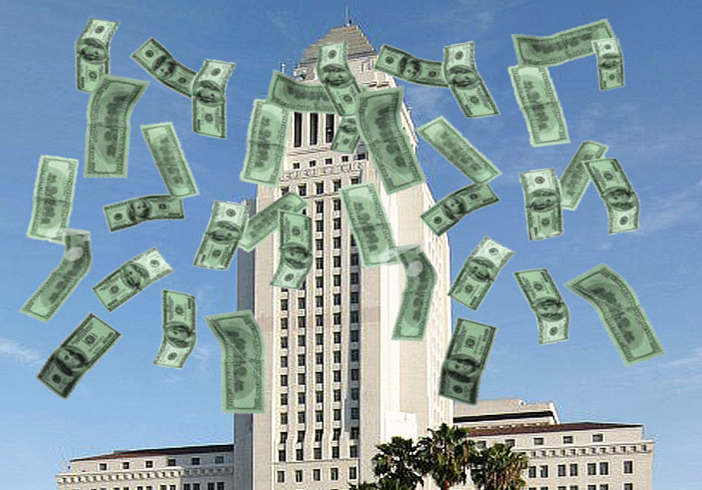 Planning Watch:  After President Harry Truman fired General Douglas MacArthur, the general gave a farewell speech to Congress that is remembered for its closing line, ”Old soldiers never dies, they just fade away.”

This maxim, however, does not apply to discredited planning ideas.  They don’t die or fade away.  Instead they resurface with new names and justifications for continued real estate speculation.  The best example is public programs that allow private real estate developers to acquire old commercial property so they can build highly profitable in-fill ventures.  In the post-war era, these abandoned government programs were called Urban Renewal.  They allowed cities to form agencies, such as LA’s former Community Redevelopment Agency, that used eminent domain to acquire commercial real estate parcels, evict the tenants, demolish buildings, and then reassemble the parcels for private developers.

But the concept of recycling old commercial properties has survived, renamed and reinvented through new zoning scams with a host of cover stories.  Sometimes they are hyped as solutions to the housing crisis.  Other times, as an antidote to sprawl.  And, finally they are spun as a way to build “sustainable” cities to mitigate climate disruption.  But the agenda is still the same, allow private investors to acquire old commercial property so they can evict existing tenants, demolish their homes and businesses, and then replace them with new, high rent commercial and multi-residential structures.

How the new scams work:  As I wrote last week, a major in-fill tactic is the use of new mass transit lines in old neighborhoods to permit up-scale real estate projects.  While mass transit done right is totally welcome (i.e., it should always include transit-oriented public improvements), mass transit done wrong is essentially an expensive real estate scam.

Either with or with or without mass transit, urban renewal has been reinvented as up-zoning, the application of Reaganomics to cities as deregulation.  Legislators are now gutting zoning and environmental law to permit larger, taller, denser buildings.  Structures that previously required environmental reviews in combination with one or more discretionary zoning actions, such as a zone change or zone variance, can now quickly obtain unconditional building permits.

But how do developers and city officials convince their constituents to accept local deregulation, especially when it degrades their quality of life?   Furthermore the trickle down programs of the Reagan and Clinton eras turned out total frauds.  Instead of prosperity, they ushered in a race to the bottom that resulted in economic inequality and deep recessions.  Even President Biden has pushed back against supply-side economics, arguing that they never worked.

Apparently most municipal and state officials in Biden’s political party never got his memo because they remain fervent advocates of supply-side economics.  This is abundantly clear in Sacramento, where California Democratic State Senator Scott Wiener and his Sacramento cronies are pushing hard to impose statewide up-zoning laws: Senate Bills 9 and 10. 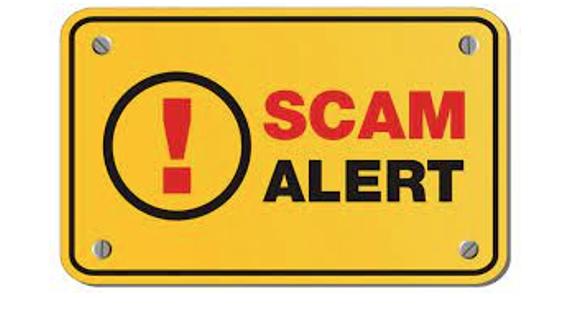 The Hawthorne/SLATE/LA Times cover story is that four-plex apartments can comfortably fit into single-family neighborhoods without visual disruption.  Once built, these supporters claim that new four-plexes will increase the supply of housing, resolve the housing crisis, reverse urban sprawl, and create sustainable cities that will mitigate climate change.  Unfortunately, this design-driven up-zoning scam ignores a critical detail.  Private developers will build these fourplexes.  As a result they will be far more profitable than the single-family homes they replace.  At present, according to Zillow, in L.A. a small, 1000 s.f. house rents for about $3,000/month, while a large house in a popular neighborhood costs about $15,000 per month.  Needless to say, these are not affordable prices, and the main beneficiaries will be developers.

In addition, let us evaluate several other claims in these articles to hawk this highly lucrative real estate scheme.

New four-plex apartments will counter climate change.  This is doubtful for at least three reasons:

New four-plex apartments will eliminate the racist legacy of red-lining.   This could be the case if new fourplexes sold for $175,000 each or rented for $380 per month.  But the new four-plexes will be expensive and therefore gentrify many neighborhoods.  Because economic inequality strongly correlates with racial inequality, replacing older single family homes with new four-plexes will not increase neighborhood diversity.  The one exception could be four-plexes constructed in minority neighborhoods.  Since they will be substantially more expensive than the houses they replaced, the new tenants will be much whiter than the predominantly minority residents evicted to create in-fill building pads for the wealthier newcomers.

Infrastructure and public services.  In locations like New York City greater density does result in a lower per capita carbon footprint.  But this is not only a function of apartment living.  It also results from easily accessible mass transit and walkable neighborhoods with close-by stores, offices, restaurants, schools, parks, and libraries.  Unfortunately these components of sustainable density are missing from Mr. Hawthorne’s Low Rise approach.  Furthermore, without a carefully planned program to upgrade the infrastructure and public services serving the new fourplexes, LA’s already stretched infrastructure will be pushed to the breaking point.

Alternatives to up-zoning:  It is time that local Democrats read the Biden administration’s memos that trickle-down programs don’t work.  If local officials are sincere about addressing the housing crisis, they should abandon zoning schemes to build more expensive apartments through deregulation.  Instead, they need to devote their energy to the construction of low-priced housing financed, built, and operated by the public sector.

(Dick Platkin is a former Los Angeles city planner who reports on local planning issues for CityWatchLA.  He serves on the board of United Neighborhoods for Los Angeles (UN4LA) and co-chairs the new Greater Fairfax Residents Association.  Previous Planning Watch columns are available at the CityWatchLA archives.  Please send questions and corrections to [email protected].)

Do Pit Bulls Have More Rights than Attack Victims?