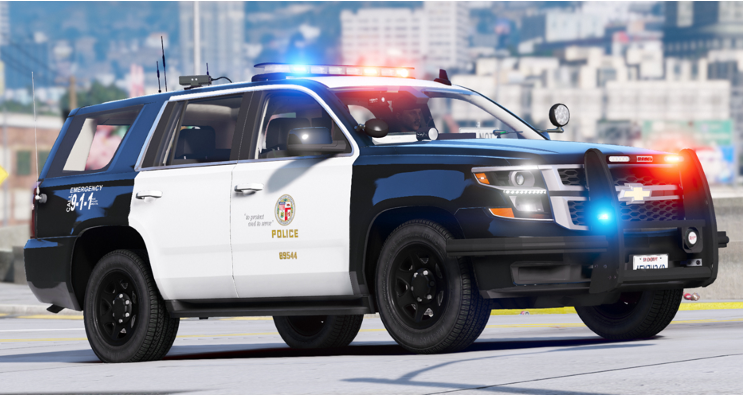 LEANING RIGHT--A funny thing just happened...except it was not, and is not, so funny.

We turned everything upside down and decided that laws and those who enforce them are BAD. And criminals and the lawless are GOOD. So funny things happened!

After a police chief and then appointed Attorney General George Gascón left San Francisco absolutely hated by the Association of Deputy District Attorneys, it was noted that demoralized prosecutors and law enforcement there saw an exploding level of lawlessness in his wake.

1) But it's a trend in our nation, as billionaire George Soros was deemed by wokesters all over America to be OOOOOOOOO-KAY after decrying those HORRIBLE Koch Brothers, and were happy to let this socialist, leftist wackadoodle run elections and take over the police and law enforcement all over our once law-abiding country.

2)To that point, a cop-killer was appointed to help design police reform in New York...as violent crime explodes ever upward.

2) And as, the sheriffs and Hardcore Gang unit specialists who protect us responding in fury to Gascón's attempts to scrap their efforts while gang violence and crime goes up and branded a "suicide pact" by police.

The results and responses, upside-down as they are, came back as expected:

2) The LA Times opines against "archaic 'tough on crime' holdouts refusing to let George Gascón do his job while a state superior judge handed a partial victory to Gascón's subordinates who are guilty of opposing Gascón's arbitrary attempts to a massive reduction in prison sentences and supporting widescale releases of criminals.

And as the disaster to embracing the homeless over the rights of law-abiding citizens results in an explosion of opposition.

1) A misguided, ill-advised "talk to the hand" approach by the LA City Council while conservatives, liberals, and independents are freaking out?

2) A dramatic signature gathering for a potential George Gascón recall.

But while many Angelenos are flooding the website to recall Gascón the obvious question goes out:

What the hell were those who voted Gascón in thinking? Were they ignorant of his past? Did they fall prey to the dramatic funding of his campaign?

So, a whole bunch of Angelenos are wondering the cause and effect of the Gascón election and a dramatic decrease in our quality of life, coupled with an accompanying dramatic increase in lawlessness!

So, to all the question goes out: