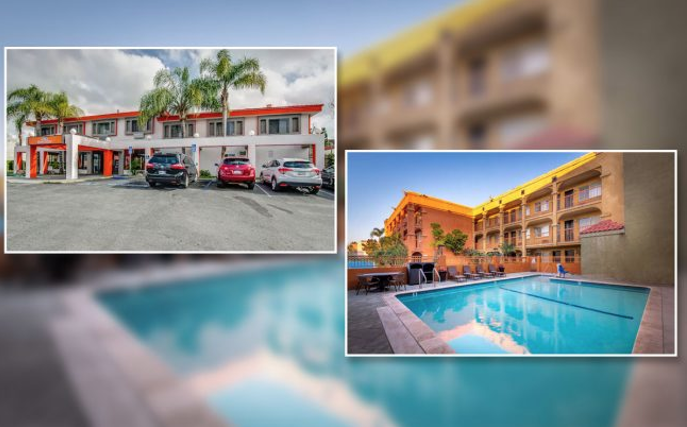 At its March 18th meeting, it will vote on the Hollywood Community Plan, which will set the planning rules for Hollywood for the next 20 years.

According to a recent report by the consulting firm McKinsey, only 14% of Hollywood tenants can afford a market-rate apartment, the largest affordability gap in any Los Angeles neighborhood.   In the decade before the last  census, Hollywood had lost 12,500 residents to gentrification.  Working families, mostly Latino, were displaced by high rents and the conversion of affordable apartments to high-priced condominiums or high-end hotels.  Essential workers from cooks to grocery clerks to hospital workers to garbage truck drivers simply can’t afford to live in Hollywood.

The number of hotel rooms in Hollywood has quadrupled since 2000 and is on a pace to double in the next few years.  The amount of office space has increased by 67% in the last decade alone.   All this has come at the expensive of affordable housing, which competes with these more profitable development projects.

The COVID-19 pandemic has worsened these trends and its aftermath will continue to do so unless the City takes action.

That’s why a coalition of faith, housing, labor, environmental, and community organizations (including five of the area’s seven neighborhood councils) have been fighting for a “Just Hollywood Plan” that makes new affordable housing and tenant protections a priority over luxury commercial projects.

The Just Hollywood coalition was making progress until the Hollywood Chamber of Commerce and the Hollywood Partnership (a group of real estate companies previously called the Hollywood Property Owners Alliance) began a lobbying and propaganda campaign to thwart the proposed reforms. Executives for the companies that sit on the boards of these two organizations have donated over $78,000 to Hollywood Councilmember Mitch O’Farrell, according to data from the city’s Ethics Commission.

The business moguls objected to the Just Hollywood coalition’s proposal to allow larger buildings only if their projects incorporated apartments affordable to working families and essential workers.

Instead, the business lobby groups – developers, big landlords, and large corporations – are pushing for inequitable giveaways, larger buildings with no affordable housing, or even any housing at all. At a recent hearing, developer attorney Jerry Neumann claimed that the Just Hollywood plan’s “hyperfocus on housing overlooks commercial development “ and that the area is underserved by  commercial development.

This  laughable contention is easily refuted by the Chamber of Commerce’s own recitation of the number of hotel rooms and office space coming on the market.   Despite this, the Hollywood Chamber is demanding new rules that would more than double the size of new buildings in some of the most lucrative parts of Hollywood. Developers would be getting a huge bonanza without having to provide a reasonable number of affordable housing units. In other words, Hollywood would become ground zero for several decades of tall luxury apartment buildings, high-end hotels, and expensive office complexes, while the inventory of affordable housing would continue to plummet.

Moreover, a new study of Los Angeles by scholars from the Urban Institute and the University of Southern California found that policies to require developers to incorporate a significant number of affordable housing in exchange for density bonuses do not discourage new housing construction. In fact, they have encouraged it

The City Planning Commission has a choice to make that will determine whether Hollywood will become a wealthy enclave or an inclusive community.  The Commission members should reject bad faith arguments and build upon rather than undermine LA’s successful affordable housing incentives. They should take the community’s lead and support the Just Hollywood Plan.

(Peter Dreier is a professor of politics and founding chair of the Urban & Environmental Policy Department at Occidental College. He is coauthor of The Next Los Angeles: The Struggle for a Livable City (University of California Press) and a contributor to CityWatch.)