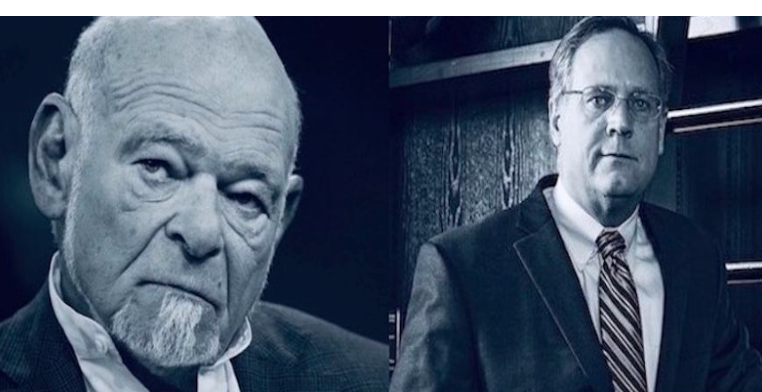 ANALYSIS -In its successful push to stop California’s Proposition 21, Big Real Estate shelled out a shocking $86.2 million to fund a statewide TV ad blitz that confused and tricked voters.

The driving force behind the death of Prop 21 was Essex Property Trust, the top contributor to the No on Prop 21 campaign and one of the largest Wall Street landlords in the nation. Activists, though, say they’ll continue the fight to rein in corporate landlord greed.

The need for stable, affordable housing in California took on added urgency this election season because of the COVID-19 pandemic — people must have shelter to stay safe and healthy.

Corporate landlords, though, banded together to stop Proposition 21, fearing that rent limits would rein in their ability to charge wildly inflated rents and make massive profits on the backs of renters.

In the 2010s, according to Zillow, U.S. renters paid a staggering $4.5 trillion to landlords.

The real estate industry also worried that if Prop 21 passed in California, a burgeoning rent control movement would spread throughout the nation and hurt its outsized profit margins in other states.

According to state filings examined by Housing Is A Human Right, Californians for Responsible Housing sponsored by the California Apartment Association was far and away the leading fundraiser among five No on Prop 21 committees. The CAA-sponsored committee raked in $74,330,213 in campaign contributions from 697 entities, including Essex Property Trust, Equity Residential (led by co-founder and billionaire Sam Zell), and AvalonBay Communities.

Out of the $74.3 million raised by Californians for Responsible Housing sponsored by the California Apartment Association, 72 percent came from 15 contributors, seven of which are publicly traded real estate investment trusts (REITs). They shelled out $53,719,244.

Top Contributors to Californians for Responsible Housing sponsored by the California Apartment Association: ($1 million or more)

The leading contributor to No on Prop 21: Californians to Protect Affordable Housing was the California Business Roundtable Issues PAC, delivering $7,250,000. The PAC was used by Blackstone Group and CEO Stephen Schwarzman and billionaire landlord Geoffrey Palmer, among others, as a kind of shell committee to quietly funnel money to Californians to Protect Affordable Housing. The PAC also delivered tens of millions to the No on Prop 15 campaign.

Interestingly, Stephen Schwarzman, Geoffrey Palmer, and Michael Hayde have been major contributors to Donald Trump, shelling out millions either directly to Trump’s presidential campaigns or to political committees linked to Trump, such as America First Action, Rebuilding America Now, and the Republican National Committee. Since 2016, Palmer delivered $14.8 million to Trump and associated political committees, according to Federal Election Commission filings. Schwarzman shelled out $4.4 million since 2017. And Hayde contributed $209,500 since 2016.

The California Apartment Association has long been known for using strong-arm tactics, campaign cash, and controversial methods to oppose renter protections through the state. The CAA, led by CEO Tom Bannon, recently attempted to repeal a temporary rent freeze in Santa Ana during the COVID-19 pandemic.

Essex Property Trust is the tenth largest apartment owner in the U.S. — with more than 60,000 units and a worth of $25 billion. The vast majority of those apartments are located in the Bay Area and Southern California. The Wall Street landlord has been known to slam seniors with huge rent increases, improperly increase rents, and allow substandard living conditions. Essex Property Trust was also ranked the 17th worst real estate investment trust for gender inequity on its board of directors, according to a Wells Fargo report.

Wall Street landlords prevailed in this battle in California, but, housing justice activists say, the fight to bring more sustainable, fair rents through rent control and other ways is far from over.

(Patrick Range McDonald is the award-winning advocacy journalist for Housing Is A Human Right.)