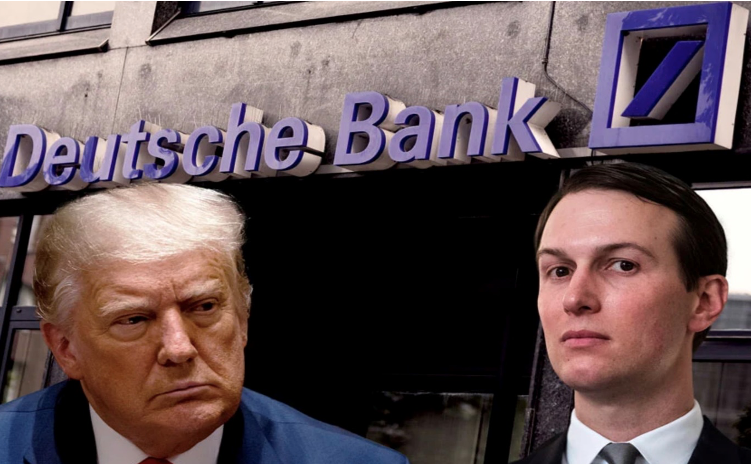 SPECIAL REPORT--Mob-like intimidation tactics deployed against our community leaders, using Black and Brown people's retirement dollars to cut backroom deals that harm Black and Brown communities, and bringing in corrupt Black developers and telling bold-faced lies in an attempt to divide the community:

this is heavy, and we have just started to scratch the surface. We'll continue to update this page as we uncover more about this corrupt process and the fight for the community.

An terrible trio of corrupt actors are colluding in an attempt to thwart the community-driven effort to purchase the Crenshaw Mall: public employee pension funds, Trump's "bankster" friends and corrupt developer Ken Lombard.

The sale of the mall is being overseen by its investors, which are public pension funds, including Los Angeles County Employee Retirement Association (LACERA), UC Board of Regents, New York City Employees Retirement System and the Teacher Retirement System of Texas. They make up the Advisory Committee that Donald Trump's corrupt bankster friends at Deutsche Bank's DWS reports to on the sale of the mall. Deutsche Bank is where "you're liable to to be found dead if you know too much." (A "banksters" is a cross between bankers and gangsters.)

The leader of the pension funds is the local pension board in the deal: LACERA. The ring leader at LACERA on the deal is their Principal Investment Officer John McClelland (more about him below).

How and why LACERA would vote to give control of the Crenshaw mall to Deutsche Bank who, among many claims to fame, engaged in illegal predatory lending that stole Black homes forcing them into a $4 billion settlement with Obama's Justice Department to aid distressed homeowners that they have simply refused to pay is something that demands explanation from McClelland and LACERA's board. Deutsche Bank is regarded as one of if not the most corrupt bank on the planet.

Deutsche Bank's DWS has already failed to sell the mall twice to gentrifiers: first to the Hackman Capital Partners-DJM partnership in early 2020 and then to Trump's buddies at CIM Group, who were forced out because of the Black community voice in June.

With two failed attempts to sell the Crenshaw mall to non-Black developers who want to gentrify our community, Deutsche Bank's DWS and LACERA decided they'd bring some "Black cover" to help do the Black community wrong. So they brought in one of their buddies, corrupt Black developer Ken Lombard, who failed at the mall and failed across the street at its blighted neighbor Marlton Square. (More about Ken Lombard and his son below).

This terrible trio is breaking all standard business practices, LACERA is violating their fiduciary responsibility to their members, and they have engaged in a secretive backdoor process to enrich their developer friends and Ken Lombard at the expense of the public. (Who are the characters involved in this attack on the black community? Read the rest.)